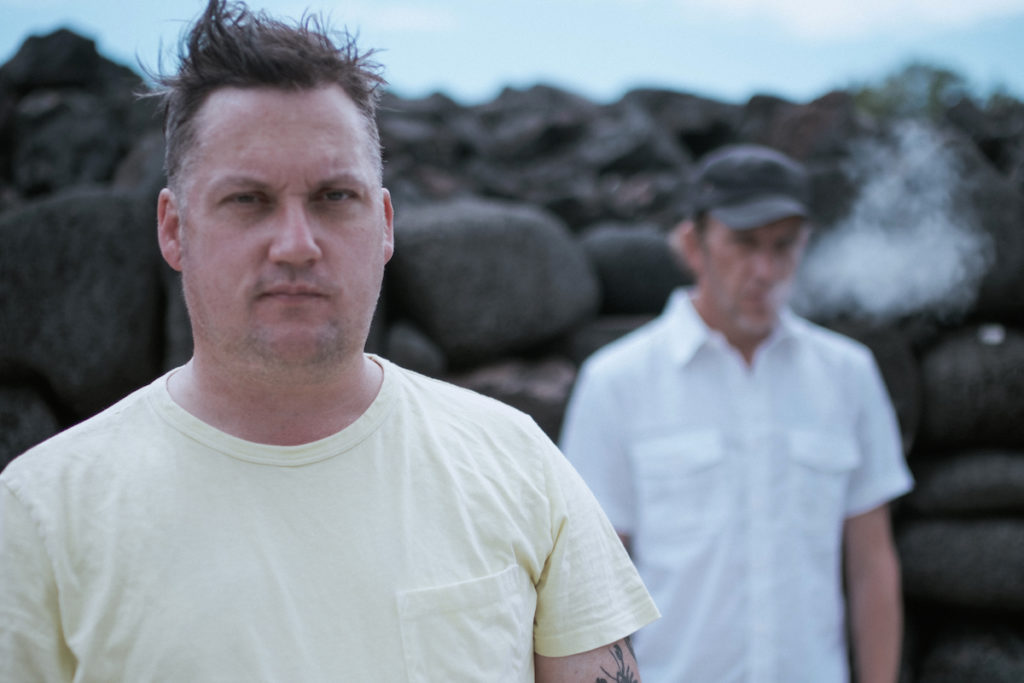 Modest Mouse expanded their recently-announced tour yesterday, but, of course, on April 26 they will be making a stop in Louisville at Iroquois Amphitheater.

The Louisville show is scheduled to start at 7 p.m. and tickets start at $39.50.

The band is touring in support of their 2021 album, The Golden Casket, which is their first album in six years.

Pitchfork called the album, “a procession of pinging, clanging, reverberating tactile pleasures…” Certainly fans will decide for themselves.

If you can’t wait for this show, the band has curated some fun merch to hold you over while you wait for them to stop by. On the band’s website, under the “Eyelight Store,” they are selling merchandise they have curated from one of their favorite artists who happens to fit quite nicely into the aesthetic of the current album. The merchandise available includes a tarot deck and black light flashlight to see the cards as the artist intended. The cards and flashlight are created by artist Violet Aveline.

Also, here are a few Modest Mouse songs, one from the new release and a couple of older ones for you to enjoy.