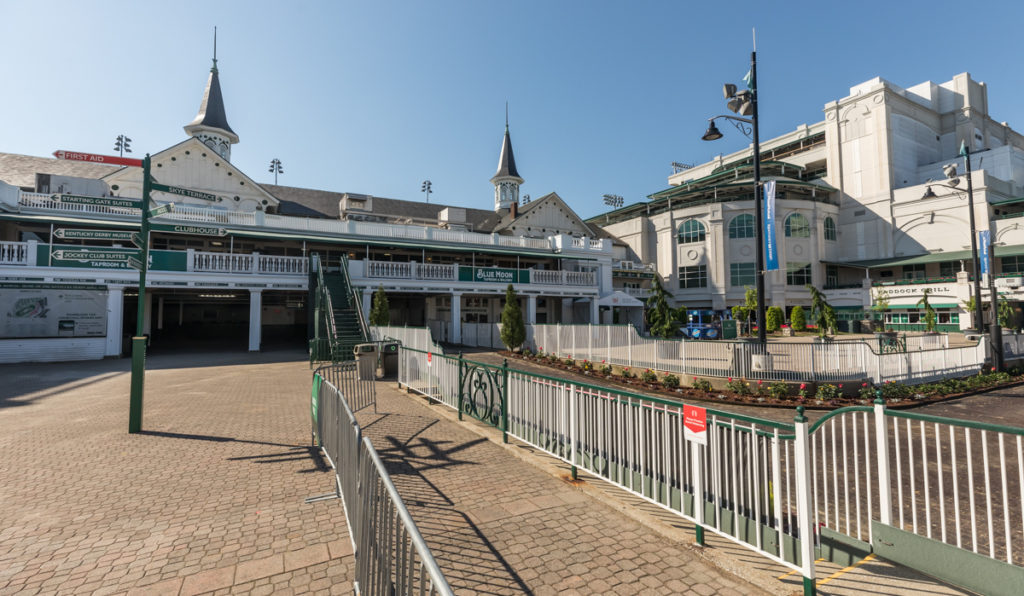 Medina Spirit has been posthumously disqualified as the winner of the 2021 Kentucky Derby because of a drug violation, a rare occurrence that has only happened twice in the horse race’s 147 year history. Second place finisher Mandoulen is now the official winner of the Derby.

The Kentucky Horse Racing Commission made the decision on Monday, citing Medina Spirit’s drug results. The horse’s blood tested positive for betamethasone, which is banned on race day. Medina Spirit trainer Bob Baffert tried to argue that the Commission’s ban on the drug was only for injectable betamethasone, and his had been applied via the ointment Otomoax.

The Kentucky Horse Racing Commission’s decision also cites four other medication violations from Baffert within a time period of 365 days.

The winner’s purse must also be forfeited, which totaled $1.86 million.

There is still a chance of appeal, however: Baffert can apply for a stay from the Racing Commission’s executive director, according to the Courier Journal. And the case could go to court.

The last time a Kentucky Derby winner lost its title for a drug violation was 1968 with Dancer’s Image. The court battle took until 1973 to be resolved.