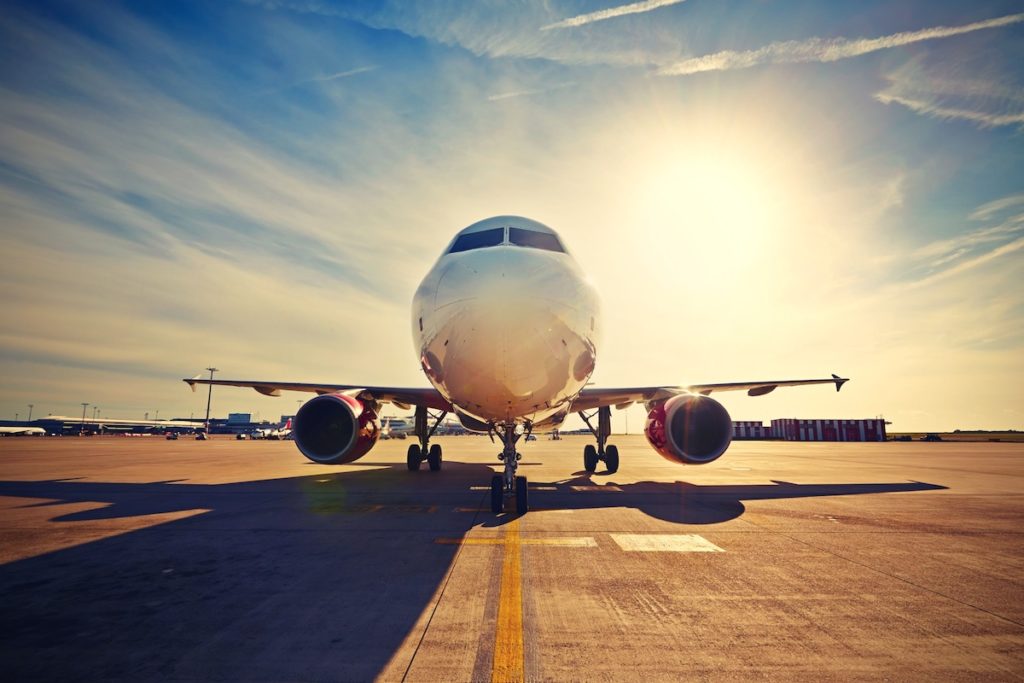 This will be the Louisville airport's 38th direct flight.

Spirit Airlines will be the carrier transporting Louisvillians from the blah Midwest to the sunny Carolina coast.

The company announced the latest route on Tuesday, saying that it should be available ahead of Memorial Day weekend this May. The flight will depart Louisville two to three times weekly.

It’s the second announcement of a new nonstop flight at Muhammad Ali since December, when the city enlisted colonial actors to toast “huzzah” to Louisville getting a direct route to Boston. With the addition of Myrtle Beach, our local airport will have direct flights to 38 destinations.

The Courier Journal reported earlier this month that the airport is also eyeing new direct flights to Seattle and San Francisco.