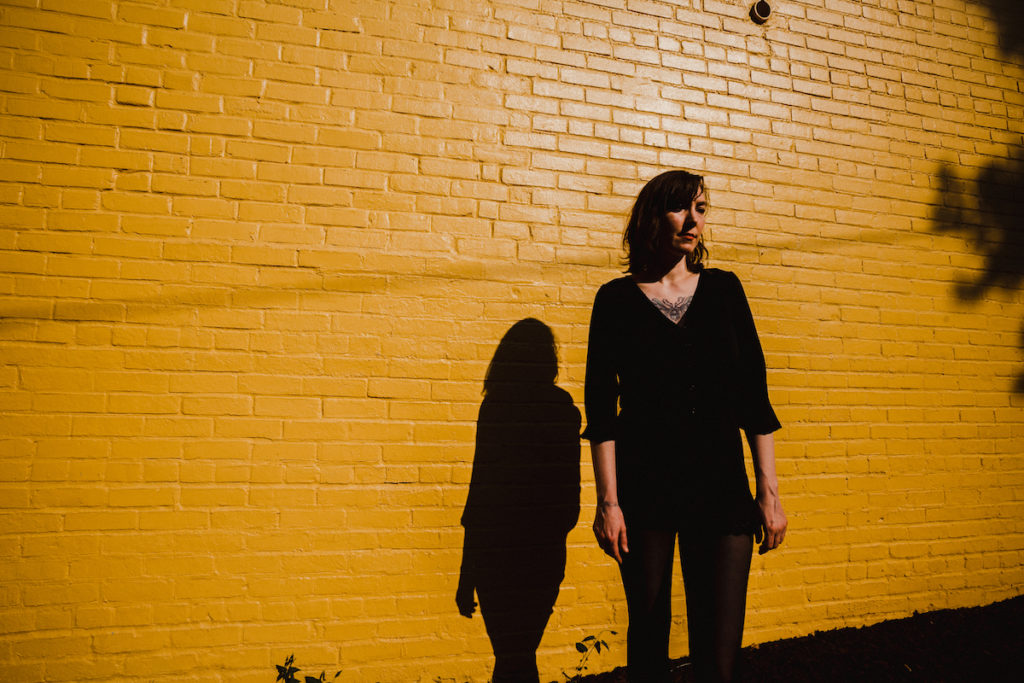 Sheri Streeter is about to release their debut full-length album.Provided photo

On May 6, Louisville-based singer-songwriter Sheri Streeter will release a debut full-length album, That Shadow Too Am I. But today, Streeter is premiering a new song from that album, “Seen And Not Heard,” which you can listen to exclusively via the Bandcamp widget below.

“Seen And Not Heard” sees Streeter’s rich, emotionally-complex voice in front of razor-sharp and carefully-layered folk, while the introspective lyrics burn with a subtle intensity throughout the song. It’s a track that you’ll find yourself listening to over and over.

And while when you’re on your fifth or so listen, head over to Streeter’s Bandcamp page to pre-order the entire full-length album. On That Shadow Too Am I, Streeter worked with engineer and producer Dave Chale at DeadBird Studios with a backing band featuring guitarist Mark Hamilton and jazz-trained drummer Zack Kennedy. The album also features Lung’s singer and cellist Kate Wakefield, as well as bass and vocals from Jake Hellman and Dave Chale on organ and bass. Streeter says the 10 tracks on the album “examine the desire for connection and vulnerability while confronting misogyny and a queer identity.” The album’s title is derived from a line from Friedrich Nietzsche: “”That shadow which all things cast when the sunshine of knowledge falls upon them — that shadow too am I.”