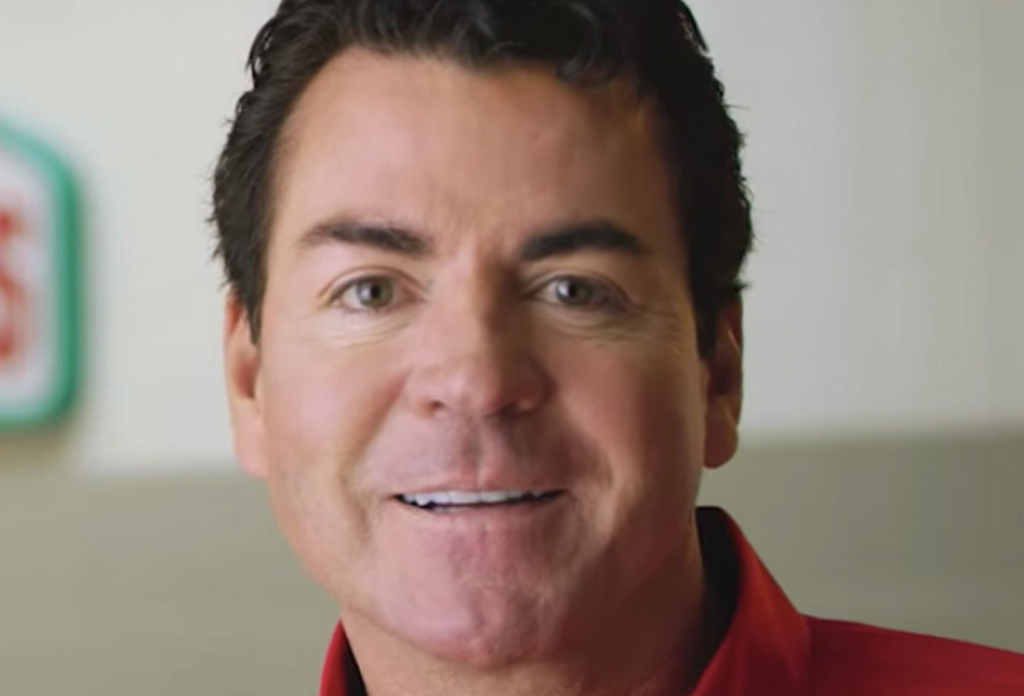 John Schnatter, the disgraced founder and CEO of Papa Johns, has been announced as a speaker for the Conservative Political Action Conference (CPAC), which takes place this week in Orlando from Feb. 24-27.

CPAC’s agenda includes programs such as “Fighting Woke Inc.,” “Are you ready to be called a racist: The courage to run for office,” “Obamacare Still Kills,” “They Can’t Shut Us Up!,” “Put Him to Bed, Lock Her Up and Send Her to the Border,” “Fire Fauci” and “The Moron in Chief.”

Schnatter quit Papa Johns in 2018 after he used the n-word on a call with an ad agency that was trying to find a way to make him seem less racist to the public and has been constantly attempting to trash Papa Johns since his departure — which, in a 2021 interview, he blamed on about everyone but himself.  He also previously made controversial comments about NFL players kneeling during the national anthem, calling the situation a “debacle” that was hurting his shareholders.

The tagline for this year’s CPAC is, “We will not be canceled — and you don’t want to miss it!”