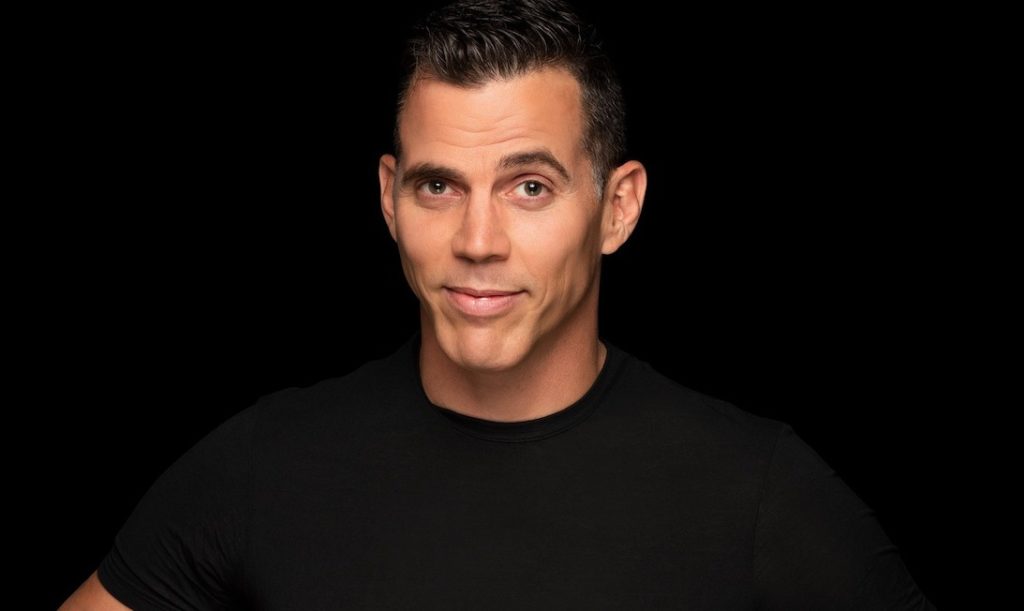 Fresh off "Jackass Forever," Steve-O is coming to Louisville.

Steve-O (aka Steven Gilchrist Glover), best known from his time on the MTV series “Jackass” and the show’s spin-off movies, will be coming to Louisville as part of his “The Bucket List” tour this spring.

The 75-minute show will appear at the Bomhard Theater at the Kentucky Center on April 24.

According to the event description, “Every idea on Steve-O’s bucket list was so ill-advised, he never expected to go through with any of them. Until it was time to prepare for this tour. Not only are the stunts more ridiculous than what you already know Steve-O for, he did them all, and made a multimedia comedy show out of them. Not for kids, or the faint of heart.”

As “Jackass” fans would expect, this show will contain “graphic footage of Sexually Explicit Content, Nudity, Self-Inflicted Violence, & Drug Use.”

You can buy regular and VIP tickets at this link.

Paramount Pictures released the movie “Jackass Forever” earlier this month. You can watch a trailer for the movie below.