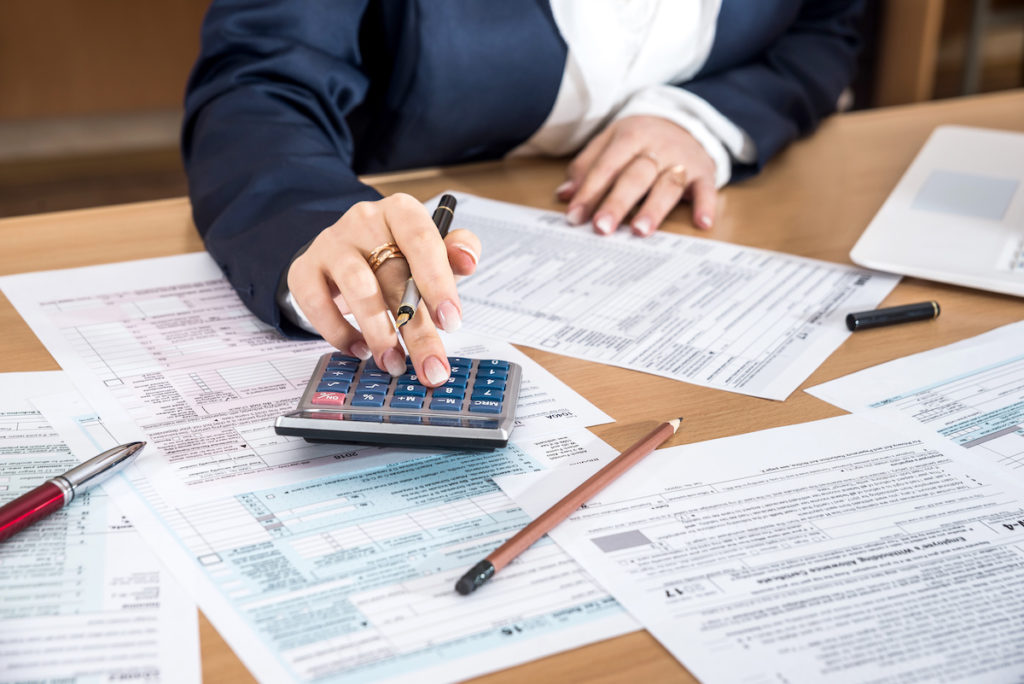 There are talks in the legislature of slashing the state's income tax.Adobe Stock

Amid talk of slashing the state’s income tax, experts say Kentucky’s tax-code reforms should focus instead on eliminating tax breaks for the wealthy and corporations.

The Kentucky Chamber of Commerce and other supporters of doing away with the income tax say it is a necessary step to retain businesses.

Jason Bailey, executive director of the Kentucky Center for Economic Policy, pointed out income tax revenue is critical to ensure quality schools, health care, roads and other public investments affecting quality of life. He believes the state should instead work to close loopholes and eliminate tax breaks for the highest earners.

“When we clean up the tax code by asking those at the top to chip in and pay what they owe, we’re able to invest in things like early childhood education, which we know pays off in the short and long-term for families and the economy,” Bailey contended.

He emphasized in the past decade, Kentucky has continued to expand tax breaks for businesses that, in some cases, completely exempt them from paying corporate income taxes. More recently, in 2019, lawmakers passed a slew of bills further slashing taxes for corporations.

Bailey noted sales and use taxes are not a replacement for income tax, because sales-tax increases drain a much bigger share of the family budgets of working-class Kentuckians and low-income households.

“So, it’s just shifting the responsibility to pay for these things over to people who are already struggling to make ends meet,” Bailey asserted. “That’s not sustainable for the revenue stream, and it’s not fair.”

Bailey also pointed to the state’s current budget surplus, with billions of extra dollars he hopes will be spent on community resources.

“And we’ve had 20 rounds of budget cuts since 2008, and this is our opportunity to reinvest,” Bailey stressed. “But there is the potential that we give that away, you know, we squander it, on tax cuts to the people at the very top.”

A 2020 study by the Institute on Taxation and Economic Policy found low- and middle-income Kentucky residents pay between 9.5% and 11.1% of their income in state and local taxes, while people with incomes in the top 1% pay 6.7%.