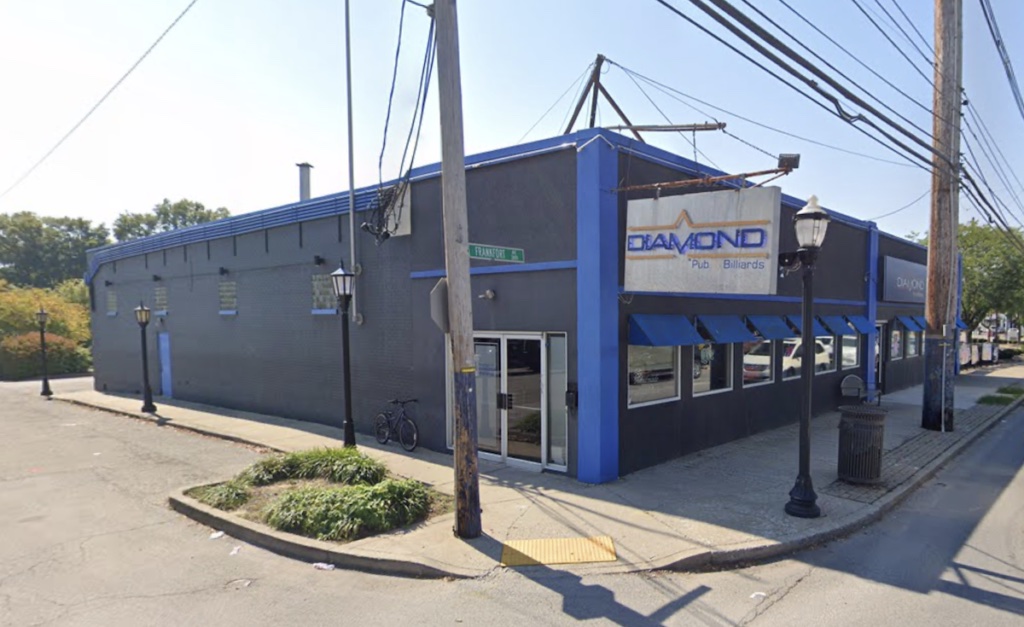 Diamond Pub & Billiards is changing, but its new owner has plans to keep things how you like them.Photo via Google Streetview

Diamond Pub and Billiards in St. Matthews is about to get a facelift and a new name: The Fox Den.

Per an announcement this morning from Simply PR, Jared Fox Matthews, a rising restaurateur who served as bar manager at Diamond for more than 15 years, is taking over the space.

The plan is to give the building a facelift while maintaining the sports bar theme. The Fox Den will feature 11 billiards tables, darts, pinball, and the signature live music seven days a week will continue. No menu is available as of yet, but the Fox Den will serve “chef-driven pub fare food, brews and craft cocktails,” according to the news release.

The target opening date is April 22.

Matthews also is owner of Equus & Jack’s Bourbon Restaurant/Lounge, Black Rabbit and Lou Lou Food & Drink; in 2019 he was called an “unstoppable force in the Louisville restaurant scene” by Food & Dining. He also has long been a music promoter and booker.

“Now I get to combine my love for the music industry with my love for the service industry,” Matthews said in the announcement. “Having the opportunity to step back feet first in the same building to elevate a bar I helped brand and build 15 years ago, is a dream come true.”

He also noted that his partner in Diamond, Jeff Griffith, has decided to “step away” from the hospitality industry, which provided Matthews the opportunity to convert it into a new concept.