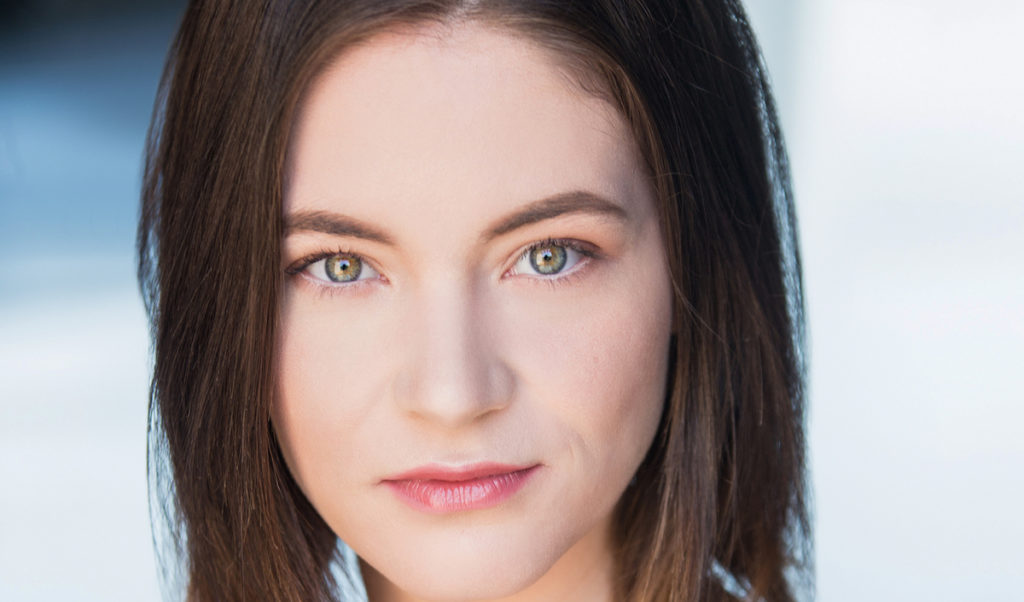 Kentucky may have no professional football team to speak of, but we will have Bluegrass representation at the Super Bowl on Sunday.

Frank has been making Kentucky proud long before she performs this Sunday, though. She played Dr. Wilder in the NBC medical drama “New Amseterdam,”  Victoria in the Netflix Zombie comedy “Daybreak” and has starred on Broadway in a performance of “Spring Awakening.”

The news about Frank’s appearance was announced on Feb. 1, but Gov. Andy Beshear praised her today at his regular Thursday press conference.

“We are proud that Sandra Mae is representing the Commonwealth and our ASL community this weekend on the national stage,” said Beshear. “As Virginia [Moore, Beshear’s ASL translator] has taught us there’s nothing more important than inclusion.”

Oh, and now we know who Beshear is rooting for in the Super Bowl. He ended his announcement with a “Go Bengals” and “go Sandra Mae.”