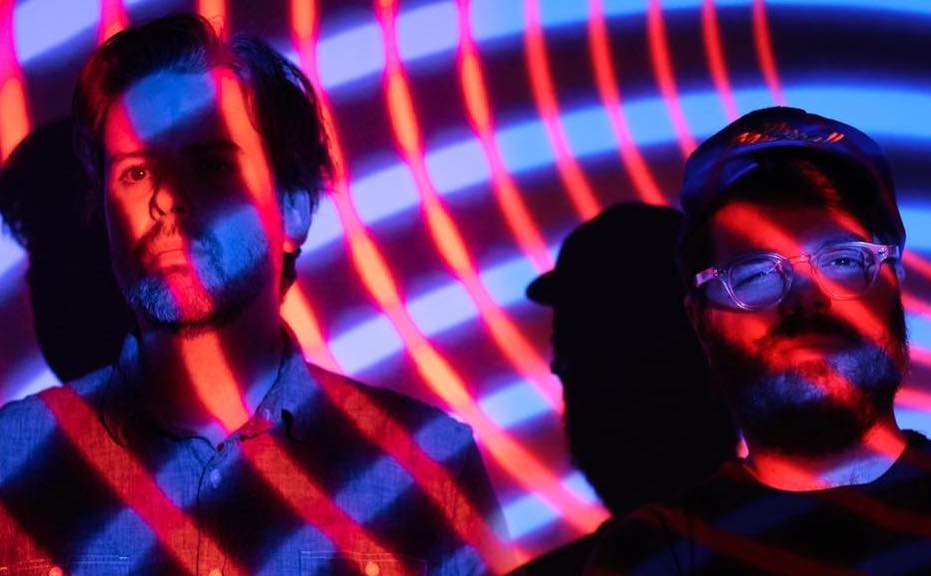 Throughout his career, singer-songwriter Joe Manning has crafted thoughtful, beautiful songs, which is the case with Giant Dunes, his latest musical endeavor featuring a host of talented players. Each track on At Echo Lake is carefully paced, equal parts Neil Young and The For Carnation, never in a rush to get anywhere in particular; the journey is absolutely the point. As such, At Echo Lake is an exquisite album, whether that manifests as an austere vocal passage, the instrumentation stripped to the basics or an elegant sax solo. Manning’s vocal delivery is as comforting as it is confident, as he transports you away through his storytelling. On the dreamy “Utrillo,” Manning transports the listener away with the lines, “And the spoils go to them that can auger the signs of thousands taken to wing / And look through the snow down the road on the vanishing line, where the tangent is lost on the string.” The only real issue on the album — and this is a very minor one — is that I wish the vocals could come up a bit in the mix to better highlight Manning’s wonderful performance. Still, this is a delight to listen to and rewards repeat listens.

There is an ease to Air Chrysalis part and parcel to an eager attention to detail and rigorous practice routine, the kind that makes the challenging seem simple. With Miniature Comet, the duo offers up an ethereal pop masterpiece that recalls synth-heavy indie bands like Air or Beach House as filtered through Ennio Morricone. Clocking in at eight songs, Miniature Comet has the soul of Boards of Canada, hazy and groove-heavy, but with an incredible pop sensibility. These songs are catchy and will absolutely take root in your mind, a collection of earworms that invite you to revisit over and over. Compositionally, songs like “In This Starlight” highlight their wonderful use of harmonic tension, between the bass and drum groove, the guitar/synth work and the vocals, which all carve out their own unique niche. This is a wonderful album that, even on the coldest winter days, will brighten and complement your day.

It’s been a while since Satellite Twin has graced our speakers. On Routines the trio returns to form, building on their post-punk origins for a sound that is dense, challenging, but familiar all at once. Kicking off with the fiery “A Pale Light,” the band establishes a refreshed tone, a bright and bold direction that has roots in bands like Fugazi and melodically dense bands like Hum. Vocalist Scott Boone plays with form somewhat, harmonizing with himself for an almost choral effect. By contrast, songs like “Evil” or “I Don’t Suppose” evoke disparate comparisons like Springsteen or Neil Young. Still, the album feels wholly cohesive, any change in direction signaling not a departure, but the folding in of influences relative to any seasoned act.