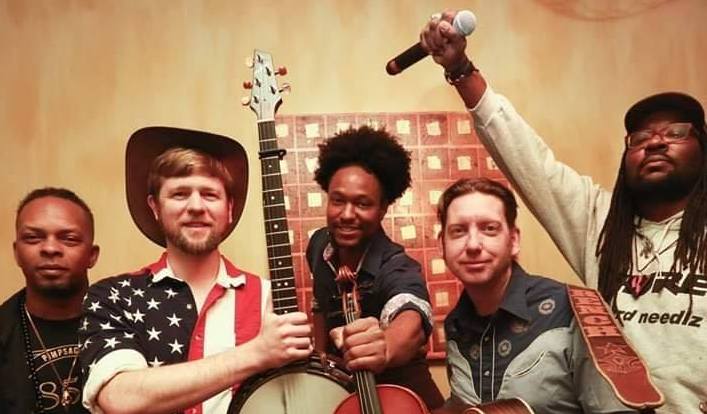 Bluegrass meets hip-hop arrives at Headliners this weekend in the form of Gangstagrass.Photo via Gangstagrass/Facebook

Trapkingkai (EP Release)
The Whirling Tiger
$10  |  9 p.m.
Experimental and versatile hip-hop artist Trapkingkai is releasing a sophomore EP, Life Of A Wallflower. There will also be performances from Forrest Gumpshun, Dave.Will.Chris, Westside Jeff and Christopher A Robbins, as well as sounds from $weetboy, Sam Sneed and McKinley.