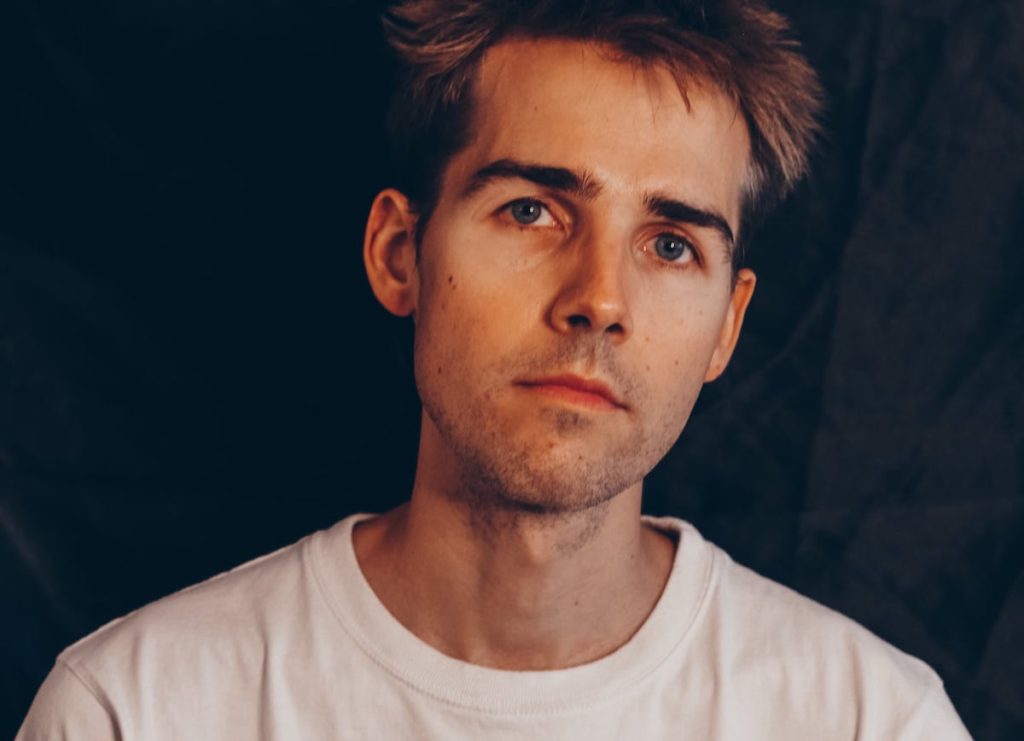 Jason Leech joins Super Future for a night of electronic music at Galaxie on Friday.Photo via Jason Leech/Facebook

Super Future, Jason Leech
Galaxie
$10-$15  |  9 p.m.
Through versatile electronic music, Super Future really does live up to the name, creating a futuristic soundscape while experimenting with elements of EDM, hip-hop, pop and even pieces of soul and rock — a slice and dice collage artist for the modern era. Jason Leech, who pulls influence from both classic rock and contemporary electronica, has a sound that’s equally as exciting.

Goose
Old Forester’s Paristown Hall
Tickets start at $34.50  |  8 p.m.
A laid-back stoner rock band that sounds like they were influenced by both the jam band innovators from half a century ago and the more expansive-sounding bands from that early ’00s indie rock revival scene, Goose is soothing and groove-heavy.

Born Cross Eyed
Zanzabar
$15  |  7 p.m.
It’s a weekend heavy on experimental and jam band live performances in Louisville, and this Grateful Dead tribute band is among your options.