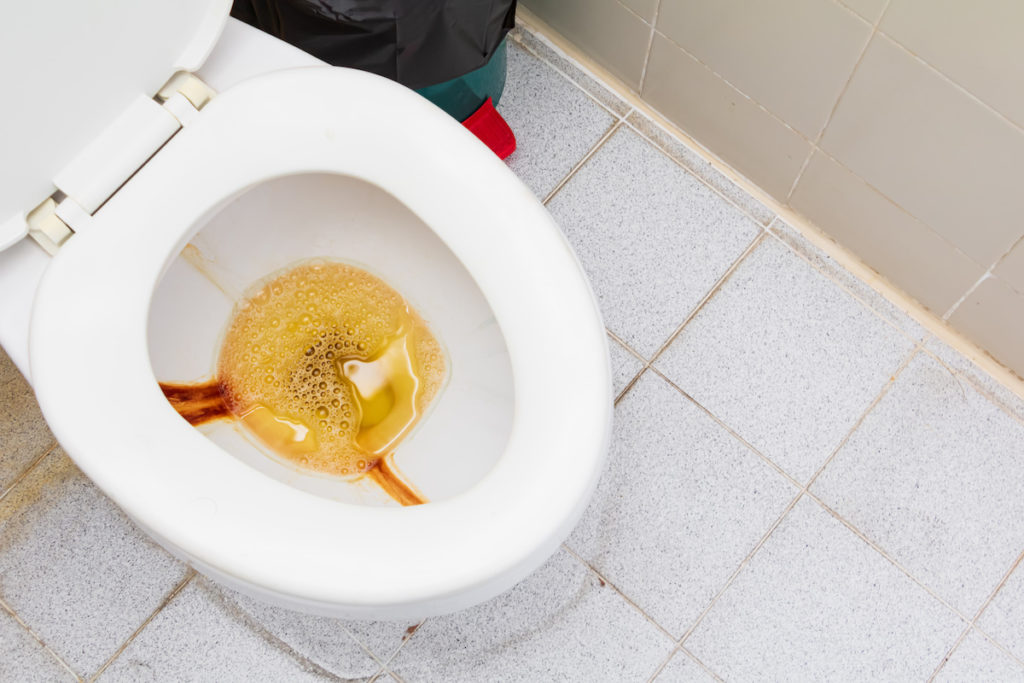 Dr. Jon Klein is a medical professional who has researched nephropathy –– that is, how the kidneys work –– for decades. He’s got a slew of accomplished titles: he’s the vice dean for research at UofL Medical School, the James Graham Brown Foundation chair in Proteomics, and the director of the Clinical and Translational Sciences Institute at UofL.

As of this week, he can add another accomplishment to his list: he’s the author of a viral tweet about COVID.

On Monday, Klein tweeted the following:

I’m a kidney doctor. I’ve studied how the kidneys make urine for 39 years. Do not, I repeat do not, drink urine to treat COVID. That is all.

On Tuesday, comedian Patton Oswalt even tweeted his own joking reply:

Klein’s tweet is a response to the concept of “urine therapy” –– that is, drinking urine to prevent or cure medical issues –– which recently gained attention when The Daily Beast published an article about Christopher Key, an Alabama man who runs an anti-vax news website. In a video he posted on Telegram, Key said he’d been drinking urine for 20 years and claimed that doing so was an “antidote” to COVID-19.

Klein recently discussed the idea on Tuesday’s edition of The Deener Show on ESPN Louisville, where he joked that having to tell people not to drink their own urine was “not on his bingo card for 2022.”

You can listen to the show below. Klein comes in around the 28-minute mark.

On Wednesday, he posted that he wished one of his tweets from September 2020 had gone viral instead. The tweet, which quotes Albert Camus, reads: “It may seem a ridiculous idea but the only way to fight the plague is with decency.”