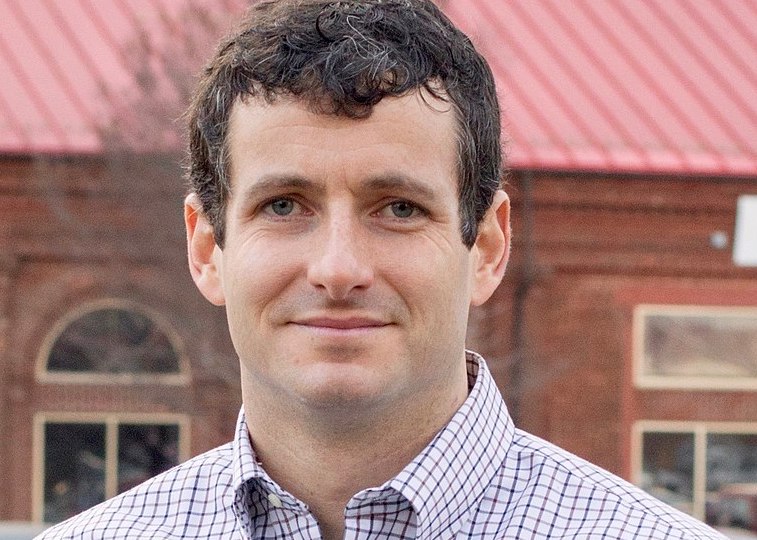 Rep. Trey Hollingsworth of Indiana’s 9th Congressional District has announced that he will not run for re-election in 2022.

The Republican, who represents parts of southern and central Indiana, is currently in his third term.

Hollingsworth, a strong believer in term limits who pledged to serve no more than four cycles, wrote in an op-ed in the Indy Star “that serving the public wasn’t intended to be a career by our founders.” He also said that, in his time in office, he has voted against “bad budgeting, reckless spending, and overregulation.”

“I want to be the change I want to see in this world, so, as I contemplate how I can work for you in new and better ways in the future, I won’t run for reelection this year,” he wrote in the op-ed. “You deserve a Member of Congress totally and completely focused on the 9th District, and, though I have remained committed to that promise these three terms, now I will fight for you and us in different ways. I ran for Congress to return this government to the people from the career politicians who had broken it, and I will be damned if I become one in the process. I hope Hoosiers will replace their Congressman with someone with a similar attitude. Voters in America should, too.”

Hollingsworth — who is originally from Tennessee — was accused of using his family’s wealth to buy a Congressional seat.

An Associated Press report from 2016 also found that paperwork filed by Hollingsworth’s company legally obligated him to live in five different states while he was campaigning for his first term.”

Hollingsworth was one of 126 House Republicans who supported a Texas lawsuit challenging the results of the 2020 election. But, he was also one of 35 Republicans who aligned with Democrats to create an independent commission to investigate the Jan. 6 storming of the U.S. Capitol building.