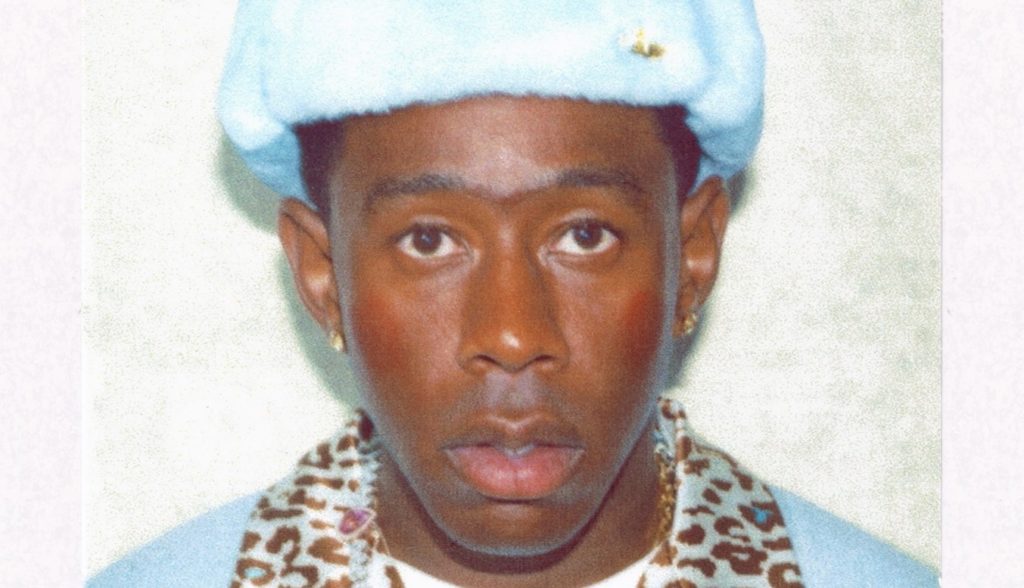 After a two-year hiatus due to the pandemic, Forecastle will return this May, with Tyler, the Creator, Tame Impala and Jack Harlow headlining.

Differing from past years, the festival’s lineup is lighter on rock and folk bands, and heavier on hip-hop and electronic acts.

Forecastle 2022 will take place over Memorial Day weekend — May 27-29 — at Waterfront Park. Pre-sale tickets are currently available, and buying options open up to the general public on Thursday, Jan. 6. Three-day general admission tickets to the festival will start at $185 but will gradually move up in price as tickets sell. One-day general admission tickets will start at $100.

Forecastle also announced today that the Ocean Stage — which has traditionally been located underneath the highway overpass at the park — will be moved to the wharf, and will also be fully tented.

Forecastle 2020 was canceled due to the COVID pandemic. Before it was called off, Jack Johnson, Cage The Elephant and The 1975 were scheduled as headliners. Festival operators decided not to book the festival in 2021.