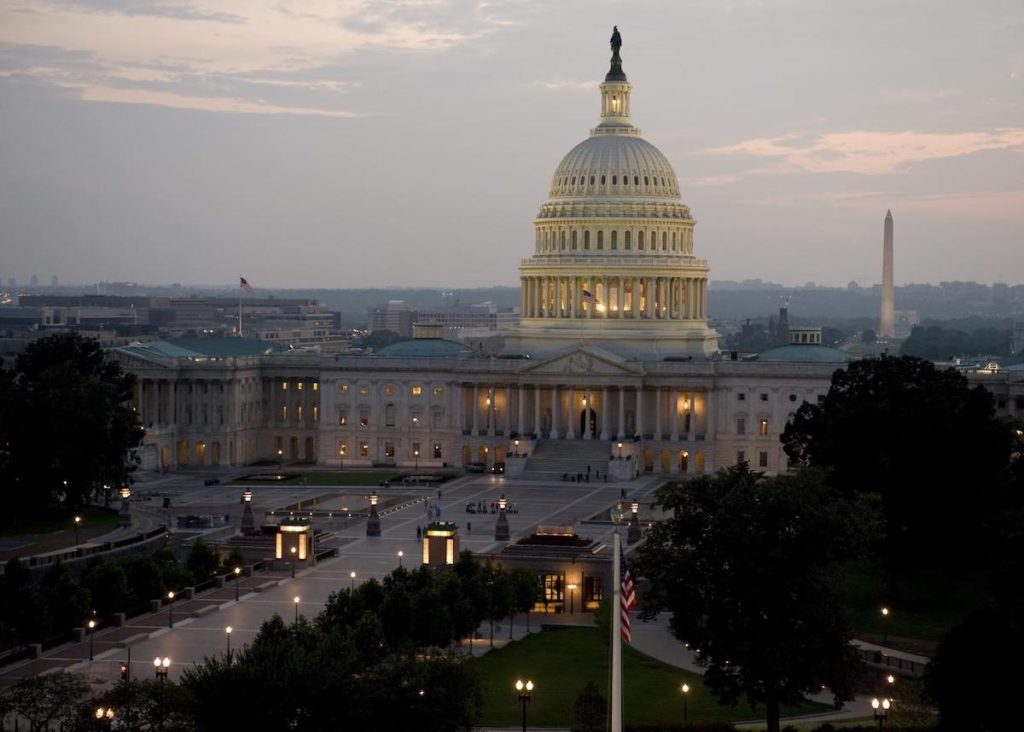 Rep. Joe Raskin, who will be speaking at the Kentucky Author Forum, was in the U.S. Capitol when rioters breached the building on Jan. 6, 2021.Photos courtesy Architect of the Capitol

Preserving institutions: tough going at times, but worthwhile. One institution making a welcome return to form is the Kentucky Author Forum, which has been limited to podcasts for most of the last two years. But on Monday, Jan. 24 at 6 p.m., the Kentucky Center will once more be the site of some of the most vital, stimulating discussion in the literary world.

The initial event this year could not have been better selected. The authors have recently produced autobiographical books that include their direct involvement with matters of utmost importance to preserving the integrity of America’s federal government. And for Maryland Congressman Jamie Raskin, personal and professional demands piled on each other in ways that were, as his book’s title plainly states: “Unthinkable.”

Subtitled “Trauma, Truth, and the Trials of American Democracy,” Raskin is giving full account of a recent short period when he certainly must wish he wasn’t the subject of national headlines. At the end of 2020, he lost his 25-year-old son Tommy to suicide. This tragedy seemed to be brought on by factors and circumstances that could never be fully known to a father who nevertheless speculated on self-recrimination as part of his agony. Tommy’s multitalented nature and generous, socially-committed personality are shared throughout “Unthinkable” — and the author skillfully shows how his son’s cut-short life fully fits the legacy of a family that has put accomplishments to its progressive ideals for generations.

Barely away from the chill of the winter funeral, Rep. Raskin returned to his office understanding the Constitutionally-mandated steps required in early January 2021. In clear-eyed detail, his recounting lays out the careful tactics and observations by which the Democratic leadership would be watching for signs of attempts to subvert the results by which Joe Biden was elected President. But it all goes to hell with the riot of Jan. 6 — where intruders at the gates produced a more immediate and dangerous crisis.

Not too long after the smoke cleared, the Speaker of the House asks Jamie Raskin to lead the prosecutorial managers of the Senate trial for the second impeachment of Donald Trump. This position makes extraordinary demands on the grieving Congressman — but it gives him a focus, and he presses forward.

Unsurprisingly, even with admirable fine-granule research on the pages, this book is no one’s version of emotionless dry history. An example, plucked from a timely moment: about Rep. Jim Jordan’s statements just before the rioters broke through the Capitol doors, Raskin says, “This fact-free, logic-impaired discourse is the daily bread fed to Fox News viewers, but is becoming a lethal threat to critical thinking in our besieged democratic republic.”

There are details here that fascinate and infuriate, and a few display a barely-pocketed wit. My favorite: Raskin’s invitation to Trump to testify at the impeachment trial received a (negative) response so swiftly as to emphasize the culpability of the then-president’s protracted delay in addressing the mob.

Rep. Raskin is just part of the powerhouse lineup for the evening. Dr. Fiona Hill, former senior director of the National Security Council and key witness for the first Trump impeachment inquiry, will speak about her recently-released memoir “There Is Nothing for You Here: Finding Opportunity in the Twenty-First Century.” Louisville Congressman John Yarmuth (full disclosure: the founder of LEO Weekly) will serve as Master of Ceremonies and introduce the authors.

As of this issue’s deadline, only the overflow video-viewing seating ($15) is available (plus the pre-event book sale with snacks). COVID safety requirements can be found at kentuckyperformingarts.org, and further event information is at kentuckyauthorforum.com.