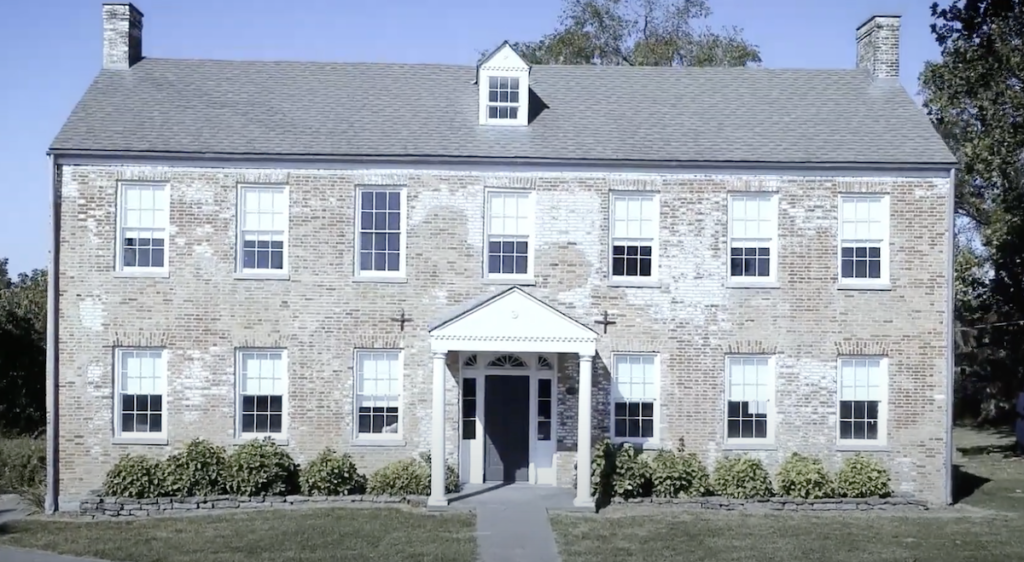 The paranormal investigation show “Ghost Hunters” returns to Kentucky — on our screens, at least — this weekend.

This Sunday’s episode, “Ghosts of Gaines Tavern,” will spotlight the show’s TAPS team (The Atlantic Paranormal Society) investigating the Abner Gaines House in Walton, Kentucky, a small town outside of Cincinnati.

The episode will premiere this Sunday, Jan. 29. You’ll be able to stream it on Discovery+.

The episode description says, “TAPS visits a 19th-century Kentucky tavern plagued by a series of murders and suicides. The city is getting ready to reopen the building to the public, and the mayor wants to be sure that remnants of its tragic past don’t resurface as dangerous entities.”

The Abner Gaines House, which is currently listed on the National Register of Historic Places, previously served as a tavern, post office, inn and stagecoach stop in the late 18th and early 19th centuries. It’s now the Gaines Tavern History Center, which was closed to the public in 2020.

Watch a video about its grisly history here: