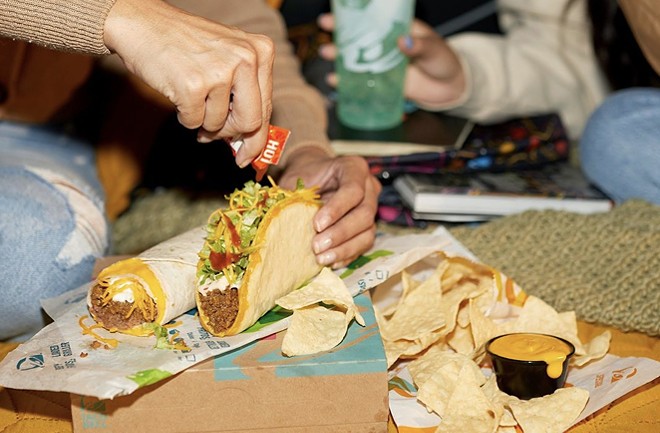 “Mexican food” purveyor Taco Bell has launched a $10-a-month digital subscription service that allows participants to obtain a free tacos — but limits them to just one tortilla-wrapped handheld a day.

What in the fresh hell?

First of all, who can eat only one taco at a time? We know we can’t. Second, the launch of the chain’s Taco Lover’s Pass apparently follows a “successful” test run in Tucson, Arizona, where the Doritos Locos Tacos Supreme was the most-redeemed taco.

To unlock the once-per-day goods, users are required to purchase the pass via the Taco Bell app — yes, apparently there is such a thing. After buying the $10-a-month pass, a secret category will unlock in the app menu, allowing the subscriber to choose a taco and redeem in-restaurant.