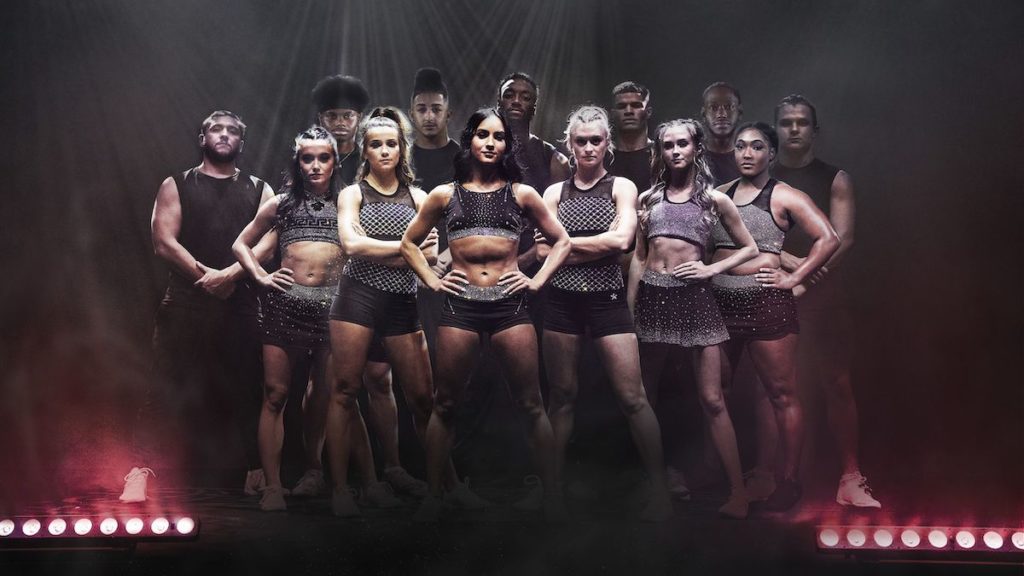 Gabi Butler and other stars from the Netflix show "Cheer" will perform during the live show.Photo courtesy of CHEER LIVE.

The Netflix docuseries “Cheer” is bringing a live touring show to Louisville.

The June 30 show at the KFC Yum! Center will feature, of course, plenty of tumbling and high-flying leaps. A press release for the show calls it “an electrifying exhibition of never-before-seen stunts and stage performances” that “will transform the nail-biting sport of competitive cheerleading into a first of its kind premiere athletic event staged with the epic production value of a live concert.”

The performers in the live show are from Navarro College and Trinity Valley Community College, both of which have cheerleading programs that feature in the Netflix series. “Cheer”‘s second season premiered on Jan. 12.

Morgan Simianer, Gabi Butler, and Monica Aldama, who fans will recognize from the series, will make appearances in thelive show.

“I’m so excited to cheer again and to have the feeling of performing and going on tour,” said Simianer in a statement. “We are all coming together without the competitions and pressure  — It’s going to be so fun! I want all of the cheerleaders to see this and think, that can be me one day.”

Check out a preview of the live show here:

You’ll be able to buy tickets at this link.