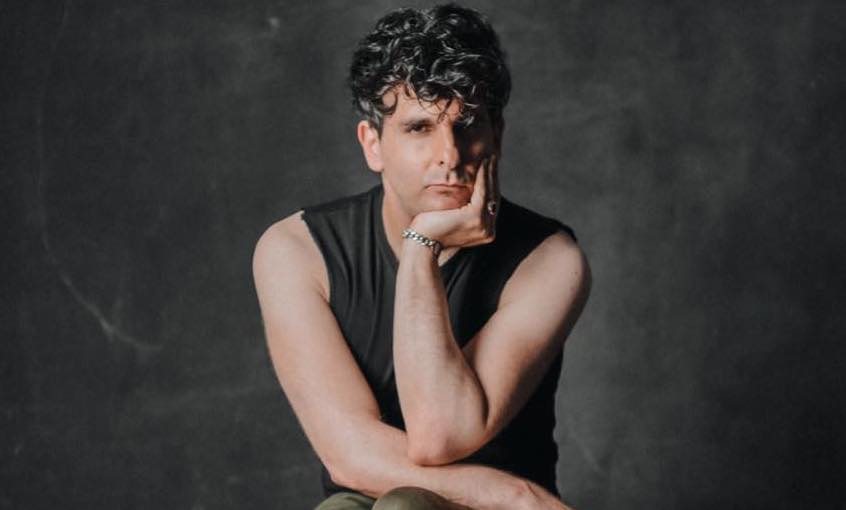 Adam Weiner cut his performance teeth touring a rough circuit that included honky tonks and crowds that were less than enthusiastic to see him.Photo via Low Cut Connie/Facebook

Philadelphia Band Low Cut Connie comes to Headliners Music Hall this Wednesday night. The band is touring in support of their latest album, Private Lives,  which was released in October of 2020. The band is well known for their exciting and high-energy performances.

Low Cut Connie’s singer and the only consistent band member, Adam Weiner spent his early years playing in gay bars, karaoke bars, in restaurants and ballet classes. He cut his performance teeth touring a rough circuit that included honky tonks and crowds that were less than enthusiastic to see him. LEO caught up with Weiner for a quick interview via email.

LEO: The Tough Cookies infomercial is brilliant. Tell me more about the quarantine broadcasts and why you chose that infomercial format? (I loved those as a kid)

Adam Weiner: Covid forced us all to change the way we do things… And for me that meant finding new ways to entertain people while we were all quarantining. I have always loved live broadcast entertainment whether it be Saturday Nite Live or live radio, so I tried to create something within the live streaming technology that would be exciting for people at home.

I love infomercials and while I’m on tour sometimes I end up watching the same time/life commercial for like an hour. I thought it was a good fit for our tough cookies compilation album.

You released a new album in October 2020 Tell me about the work and themes you were exploring on this album.

It was the culmination of many years recording while traveling on the road with the band. I wrote about people and situations I would encounter out there in America and then I spent a lot of time sort of making sense of the chaos in mixing.

You’re coming to Louisville this week, what should the audience expect from the show? Is this your first time in Louisville?

Our L’ville shows are always fantastic. The crowd is always loose and it’s always something special. I wanna thank our pals at WFPK for being in my corner.

What were your 2022 New Year’s resolutions?

That’s private info but I will say I am resolved to stay healthy and keep as many people entertained as possible this year.