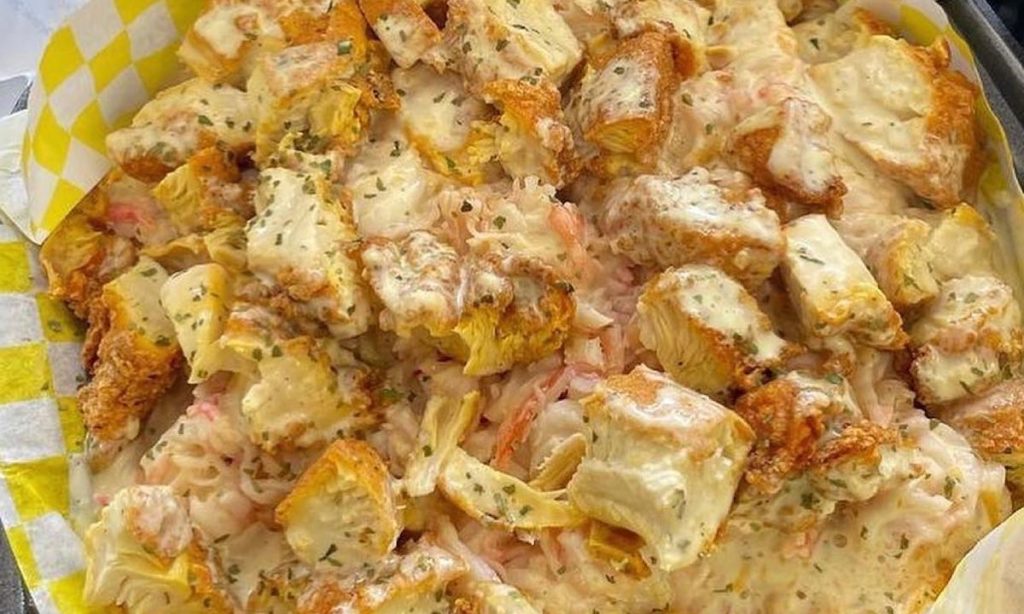 You'll be able to get Fry Daddy's loaded fries again at the end of the month.Photo via Fry Daddy's/Facebook

Fry Daddy’s (1991 Brownsboro Road) announced that it will have its grand reopening on Jan. 31.

The owners, husband-and-wife team Troy King and Selena Johnson, had originally planned to reopen the location earlier this month on Jan. 10. That day, however, the restaurant announced in a social media post that they had to delay the reopening because one of their new employees was sick with COVID-19 and two of them had to supervise children during NTI.

The Brownsboro Road location originally opened last February but has been closed since November for renovations.

The owners of Fry Daddy’s also own Six Forks Burger Co. in Germantown.