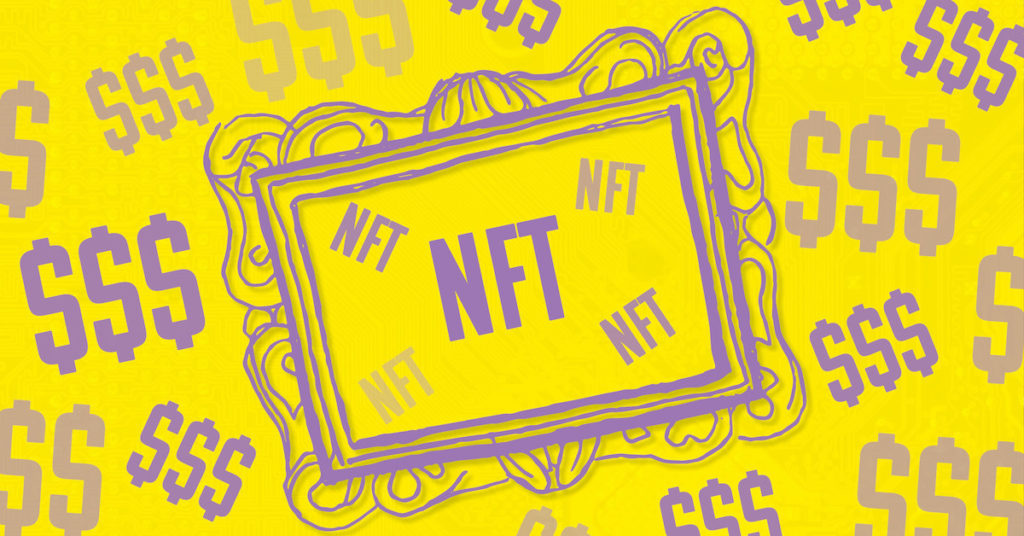 NFTs in a nutshell sell the image file of an idea or creation to the highest bidder.

NFTs and cryptocurrency are hot topics of the finance and finance-seeking set. NFTs in a nutshell sell the image file of an idea or creation to the highest bidder. These “non-fungible tokens” are seemingly purchased for clout, to own a piece of a dream. Party Horses LLC is a new Louisville company soon to be launching a collection of 10,000 NFTs. Instead of just selling the .jpg of their “party horses,” they will offer NFTs  that have real-world, tangible benefits including access to rare bourbons or exclusive events.

For them, it’s a part of a larger strategy to put Louisville on the map of the blockchain internet. Developed over lunch at Drake’s in St. Matthews, CEO of Party Horses and co-founder Justin Delaney told KY Inno, “The Derby is like a great moment of gravity for Kentucky. It’s a moment in time where everyone kind of looks to Kentucky, comes to Louisville and sees what it’s all about..” Along with Chris Wiedmar, who is the COO, and Brook Smith who acts as chairman, they launched this idea.

For the art, they worked with Louisville artist Robby Davis and brought on former supermodel and Chris Isaak video babe, Helena Christensen as the head of empathy and human design.  Not sure what that role does, but then again, I was lost at NFT.

The Party Horse NFTs are split into tiers: Infield, Paddock, Backside, Turf Club and Trillionaire’s Row. Each tier is based on the rarity of the NFT.