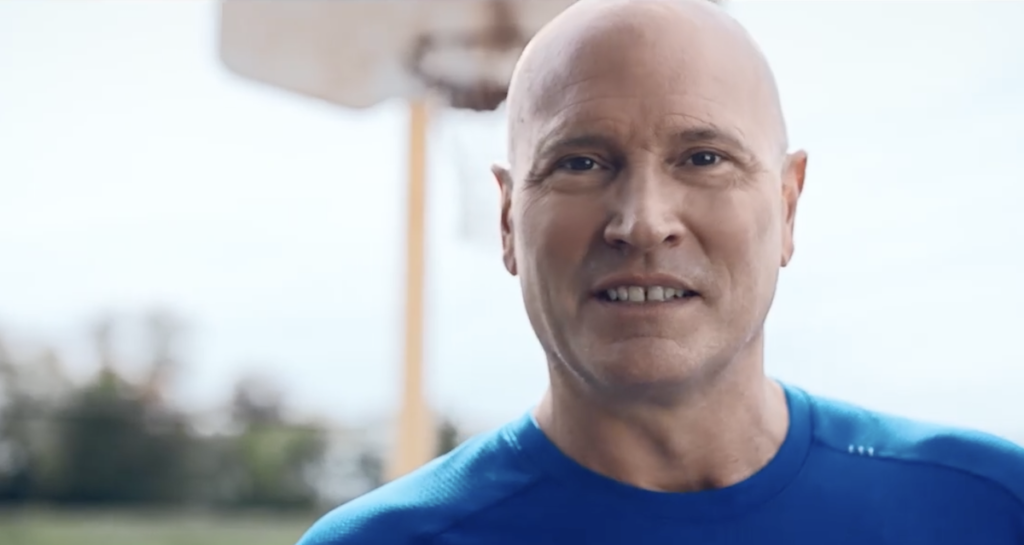 Rex Chapman, a supertweeter and former basketball star, will get his own show on CNN+ when the streaming service debuts in the coming months.

In a press release, representatives from CNN said, “Chapman’s weekly CNN+ show will include intimate conversations with athletes, entertainers and everyday heroes as Chapman looks for the silver lining beyond today’s toughest headlines.”

Chapman confirmed the show in a tweet this morning:

I’m hoping you’ll get hooked on my new show.

I know a good rehab. https://t.co/lKPlEoWFTb

Chapman, a Lexington resident, played for UK for two seasons from 1986-1988, during which he scored more than 1,000 points for the Wildcats.

He left college early to start his 12-season career in the NBA, which included time on the Phoenix Suns, the Miami Heat, the Washington Wizards, and the Charlotte Hornets.

Besides Chapman’s basketball stardom, he’s also known for his prolific tweeting. He’s racked up close to 219,000 tweets so far, focusing on feel-good news and funny videos, as well as the occasional political take.

At the time of this writing, Chapman has 1.1 million followers on Twitter, including Lin-Manuel Miranda, Chris Evans and U.S. Rep. Alexandria Ocasio-Cortez.