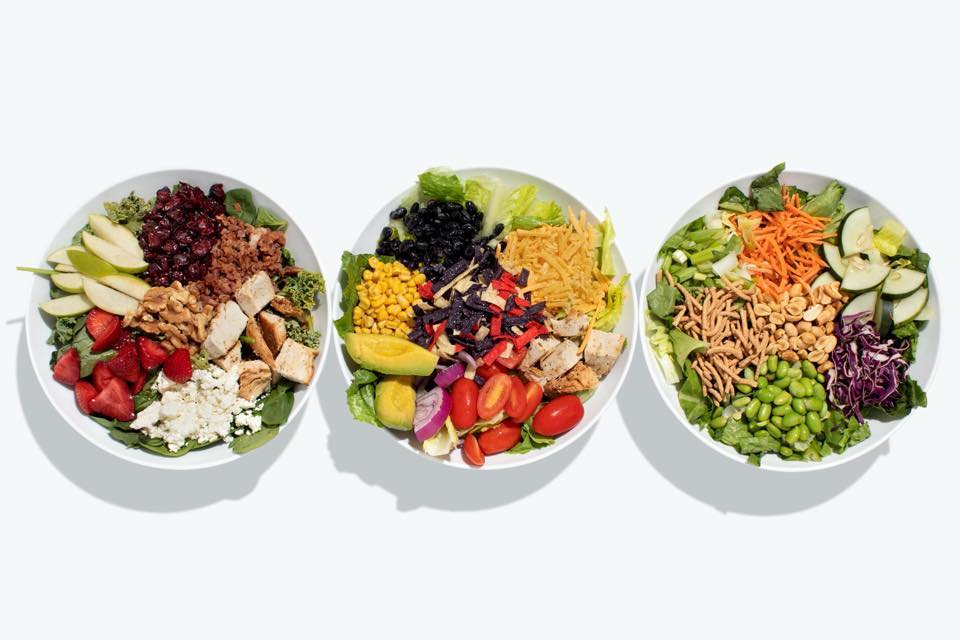 Drake’s, Taziki’s Mediterranean Cafe and Green District Salads are all opening locations in the shopping complex.

The expansion is significant because all of these businesses already have at least one Louisville location but no Southern Indiana presence, which means that Hoosiers now won’t have to travel across the river to reach them.

The City of Jeffersonville announced the expansion yesterday.

The city did not specify when the businesses would be opening, but Mayor Mike Moore said in a statement, “Jeffersonville is where new businesses want to locate and we can’t thank the developers enough for their shared vision.”

The city also said that other businesses coming to the Town Center “will be announced when the time is right.”