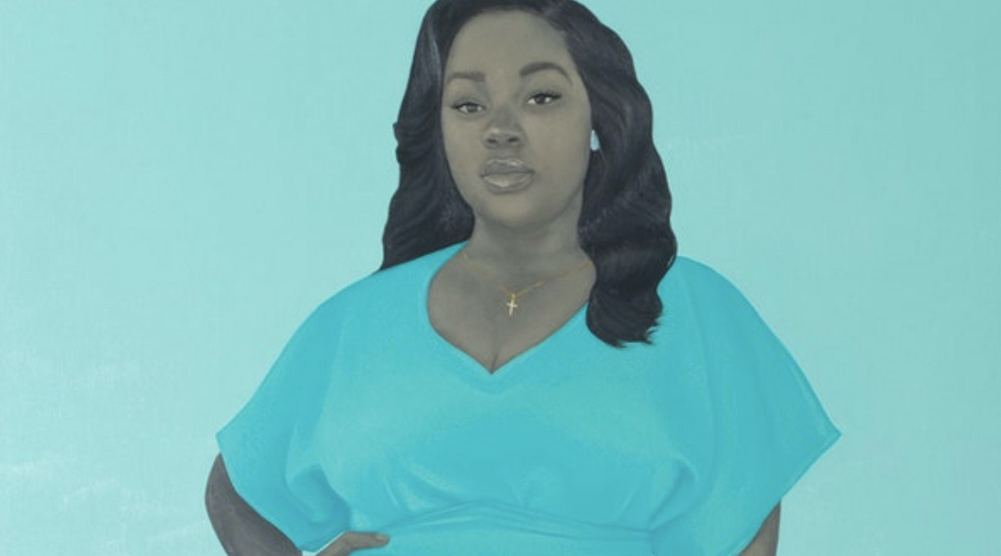 On Sunday, the Speed Cinema will be having a free showing at 3:30 p.m. of the documentary “Bree Wayy: Promise, Witness, Remembrance.” The film runs 33 minutes. Filmmaker Dawn Porter, who also did “John Lewis: Good Trouble,” examines how artists responded to the murder of Breonna Taylor.

The focus begins on the Amy Sherald portrait and how the Speed Art Museum’s Promise Witness Remembrance show was developed. During the process of the show, Sherald and the Speed made involving Taylor’s family high on the list of priorities during the curation of the show.

Working, especially with Taylor’s mother Tamika Palmer, the curating team looked to the family for guidance on the projects, inspiration for the title of the exhibition, the colors in the portrait and on the walls of the gallery. The family also suggested a timeline of Taylor’s life be included. The portrait belongs to the Speed and the National Museum of African American History and Culture in Washington, DC.

The show, organized in just four short months, came together at an unusual speed, but with the coordinated efforts of national advisory, local community, research committees, Speed staff and the board of directors, the show created a new standard that has and will continue to inspire museums around the world. Holland Cotter and Roberta Smith of The New York Times named this exhibit one of the “Best Art Exhibitions of 2021.” High praise from some of the nations’ top critics. The film will show Sunday, Jan. 9, and is recommended for ages 14 and up.

The Cinema+ event will be introduced by Speed Executive Director Raphaela Platow and Toya Northington, Community Engagement Strategist for the Speed Museum. The film will be followed by a panel which will include: Bianca Austin, Sharlis Montgomery, Nicole Hayden, Tiffany Farmer, Lopa Mehrotra and Keturah Herron.