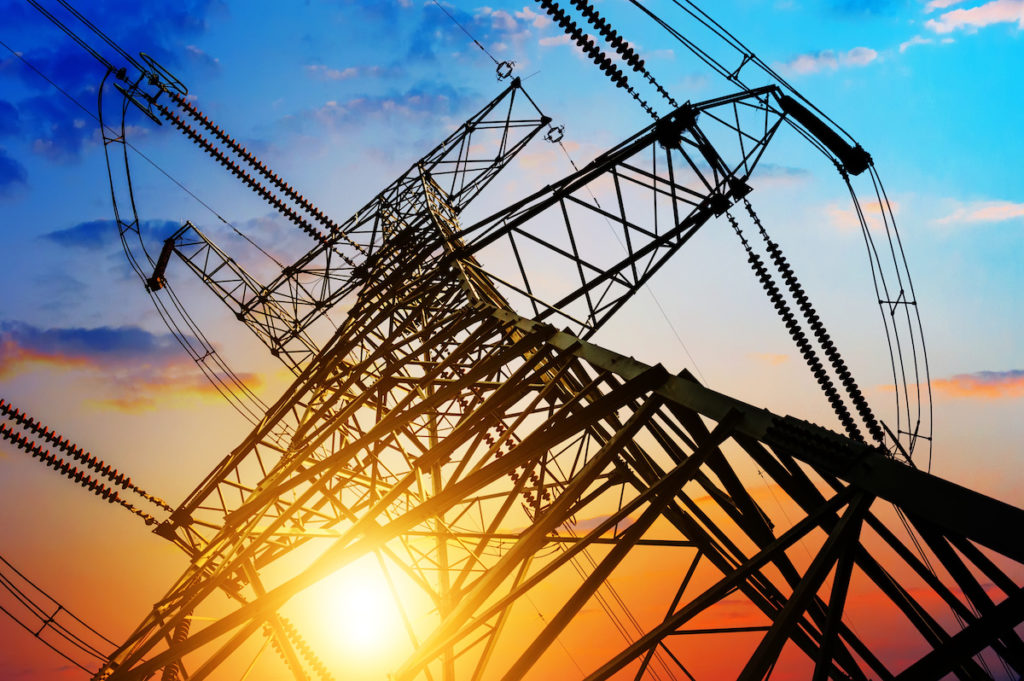 Backers of a bill in the Kentucky Legislature say it would streamline regulatory procedures to allow utilities to more easily adjust rates, but critics say House Bill 341would eliminate rate-hike protections for residential and business customers.

The bill would reduce the number of days opponents of a rate-hike proposal could challenge it – down from 30 days to 15.

“This bill is not good for ratepayers,” said Fitzgerald. “And that includes not only residential customers, not only those folks with fixed or low incomes. It strikes at the heart of our competitive advantage in Kentucky, which is our low electric utility rates.”

State Rep. Jim Gooch – R-Providence – who sponsored the bill, did not respond to an emailed request for comment.

According to the Mountain Association, Kentucky’s Public Service Commission receives around 500 applications from utility companies requesting changes to rates and services each year. Nearly 85% of these cases go unchallenged.

The bill would allow any state-regulated utility to file a streamlined case to adjust rates as often as once a year. Fitzgerald added that the bill would also place limits on the types of information rate-case interveners could ask for.

Carrie Ray – energy programs coordinator of the Mountain Association – said currently, rate hikes must be considered “fair, just and reasonable” to be approved. She said she’s concerned the bill could harm local economies in the pandemic-driven recession.

“If you want to be a restaurant or a grocery store, or city hall, you have to pay your electric bill, you have to have water,” said Ray. “These aren’t negotiable bills. If you can’t pay those bills, then that can be the line between staying open and shutting down.”

The U.S. Energy Information Administration expects Americans to pay 30% more on average to heat their homes with gas, and 6% more with electricity, this winter compared to last year.