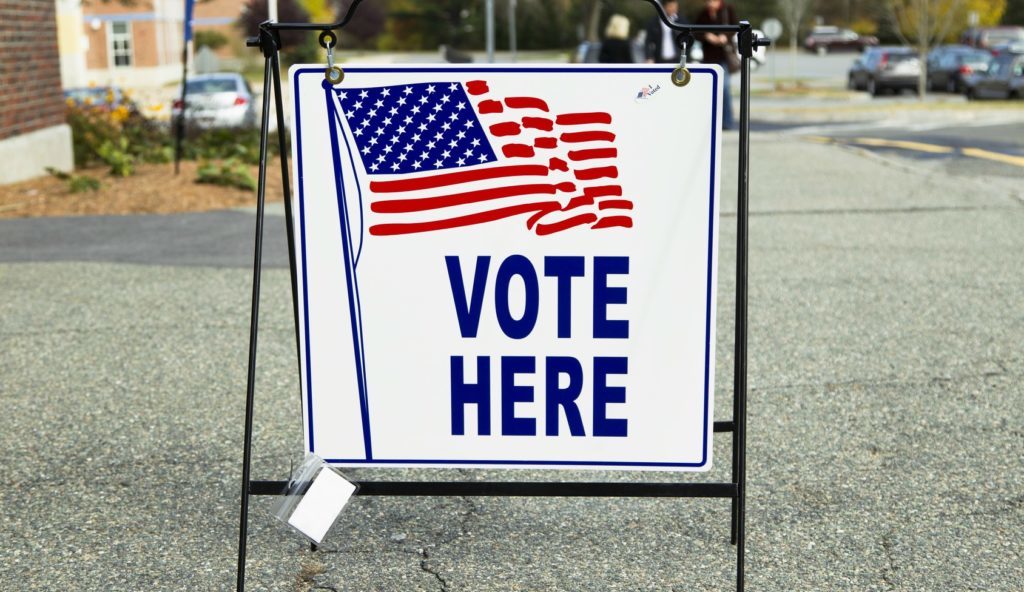 Advocacy groups in Kentucky say they’re focused on expanding voting rights for former felons and fighting gerrymandering ahead of the May primary election.

A new report by the Sentencing Project finds more than 198,000 Kentuckians are barred from voting due to a past felony conviction. That’s despite a 2019 executive order to expand voting rights for people with certain types of convictions.

Debra Graner – voting rights advocate with Kentuckians for the Commonwealth – pointed out that since 2019, only 17% percent of Kentuckians with a past felony on their record have successfully submitted a voting application.

“It’s a right, we need to have that protection,” said Graner. “A healthy democracy is one in which people are allowed to vote.”

The report says Kentucky has the country’s third-highest rate of disenfranchisement for Latino residents, and the sixth-highest for Black residents.

Lawmakers are considering a number of election-related bills this session. They include House Bill 68, to extend voting hours until 7 pm on Election Day, and Senate Bill 44, which would ban protests or vigils on government property, and increase criminal penalties for people involved in protests.

Dee Pregliasco, vice president with the Kentucky League of Women Voters, said the census and redistricting are closely tied to voting rights. She noted the redistricting maps lawmakers recently passed are being challenged in court.

“If the districts are drawn to protect the incumbents, that doesn’t help us, the voters,” said Pregliasco. “We should be choosing who represents us.”

A group of Franklin County residents and the Kentucky Democratic Party, have filed a lawsuit charging that the new maps are unconstitutional and gerrymandered. Republican lawmakers disagree, and say the new maps reflect population shifts revealed in the latest census data.