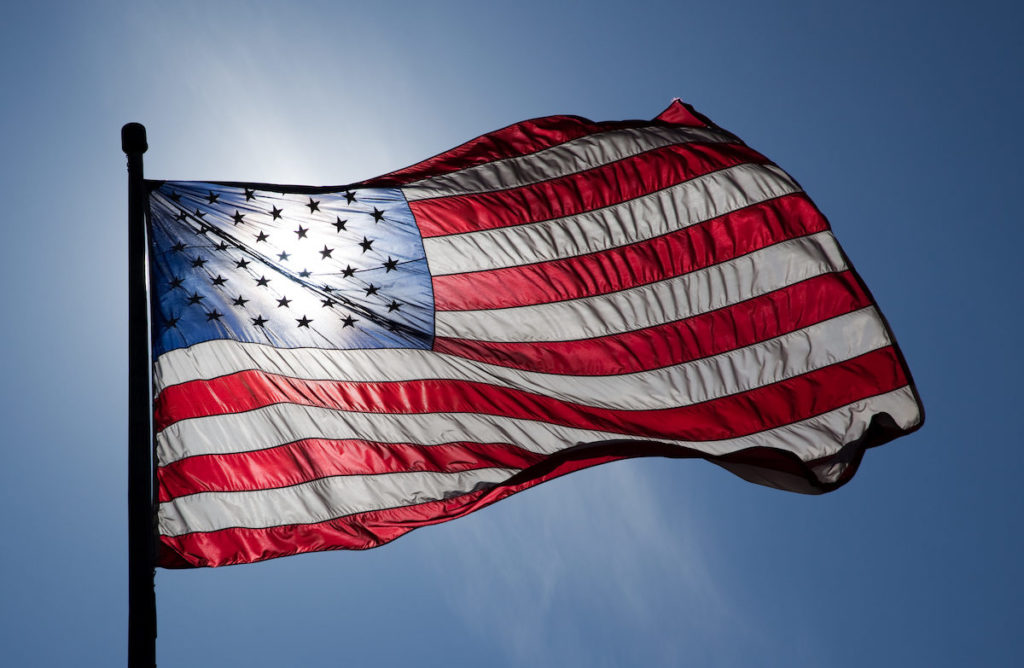 Lawmakers, presumably, are in office to pass bills that fill a need that the public has. And yet, every year someone proposes something that literally no one is asking for. (OK, maybe a few fringe Boomers on Facebook. But no one else, you hear me.)

This year, it’s Rep. Steve Sheldon, R-Bowling Green. Mr. Sheldon has introduced a bill that would require professional and collegiate Kentucky sports teams receiving state money to play the national anthem before home games. If the teams don’t play the anthem, the Attorney General could get involved.

So, I haven’t been to every sport game in the Bluegrass, but the ones I have been to? They always play the national anthem. Always. The Louisville Bats? Yes. Louisville City FC? Ja.

Not only that, but what is so “land of the free” about forcing people to play the national anthem?

Sheldon has said in a Facebook post that he proposed his bill “in light of the disrespect some have decided to display at sporting events across the nation.”

Sheldon did not cite any instances of Kentucky sports teams refusing to play the anthem, but he did say it has happened in Texas, which passed a similar bill to Sheldon’s last year.

In the Lone Star State, the Dallas Mavericks quietly stopped playing the national anthem under the direction of owner Mark Cuban in a show of support for social justice. No one noticed for months until The Athletic reported on it and right-wing pundits made a stink.

The Star Spangled Banner Protection Act, as Texas’ bill is so dubbed, has inspired a Florida lawmaker to introduce his own bill, too. His bill has already gotten a reading, while Sheldon’s bill has been assigned to a committee.

Before Kentucky’s bill goes any further, why don’t we collectively decide to forget it and focus on something that’s important. Here, I even found a worthy bill that Sheldon is supporting: HB 42 would create an urgent-need insulin program that would lower costs for Kentuckians who are at risk of running out of the lifesaving medication.