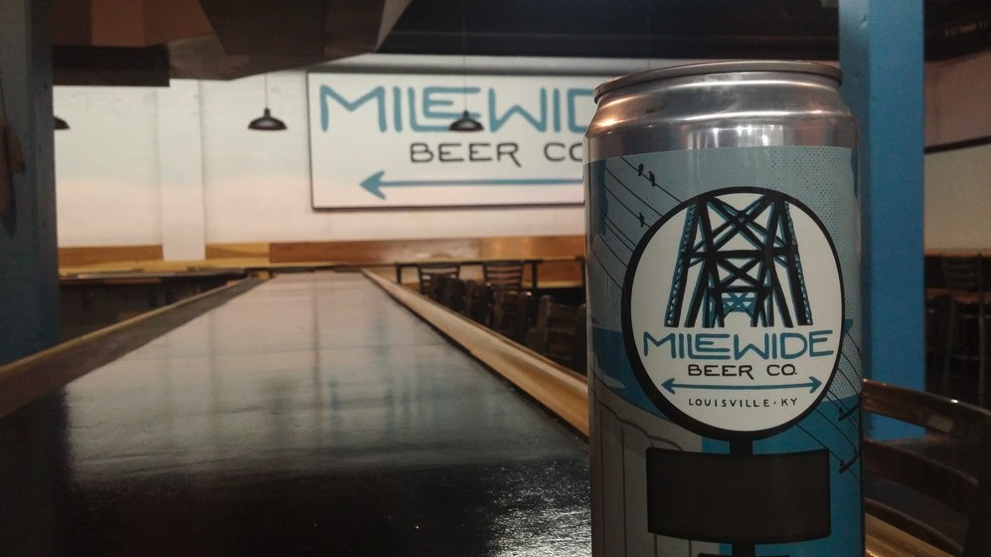 Hard to believe it’s been five years, but Mile Wide Beer Co. is about to throw a big party to celebrate half a decade in business in Louisville.

“The people who filled out the poll really came through with two beers we probably would have brewed anyway,” Shreffler said. “They’re right in our wheelhouse.”

The special trivia on Thursday will feature questions focused on the year the brewery opened and will also include a few bonus questions focusing on Mile Wide, so brush up on your brewery trivia. Starting Friday, Plehn’s Bakery will supply cupcakes, which will be free to visitors while they last.