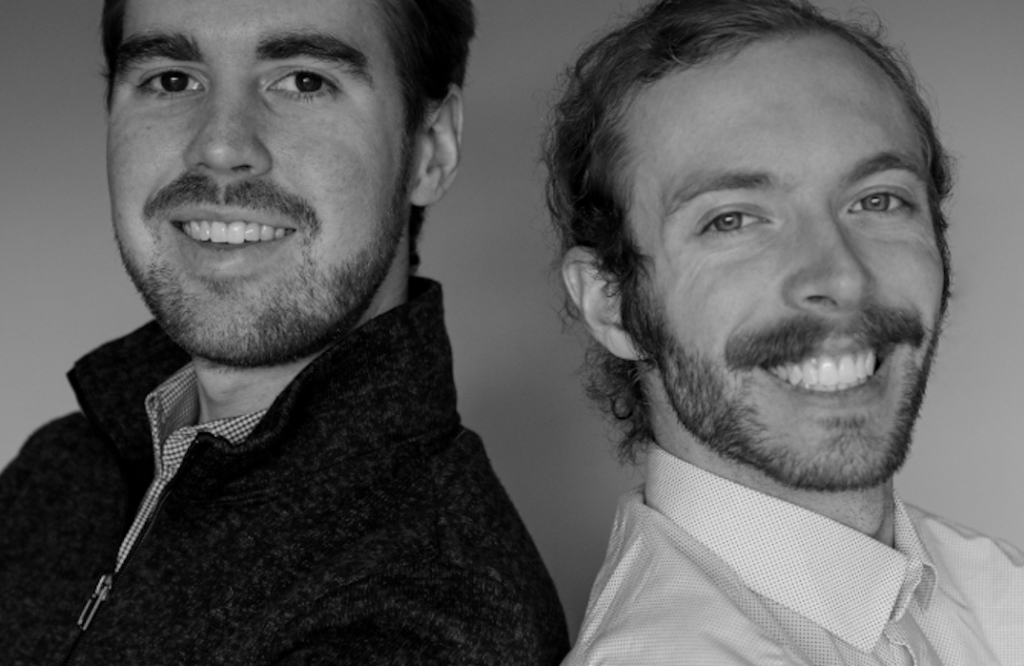 A new social media app makes it easier for music fans to share their favorite music and connect with artists –– and the developers started it with a focus on local bands.

Groupie is an app that allows music fans to share the music they’re listening to publicly and in private messages, follow their favorite bands, and see what songs those bands are listening to.

The app is not a streaming service or a competitor to platforms like Spotify or Apple Music –– in fact, the app allows each user to connect to their Spotify account and open songs in the Spotify app. Instead, it gives each user the ability to spotlight music that they enjoy and send it to their friends and followers –– their “groupies,” as the app calls them.

Some of the app’s 22 features include the Record Wall, a public showcase of a user’s favorite albums; Listen Later, which is what it sounds like, akin to the Watch Later option on YouTube; and Your Jam, which allows each user to spotlight their favorite song. Groupie’s website details the full list of features currently available on the app, and there are others coming down the pipeline as well.

Groupie debuted to the public on Nov. 30 after a six-month period of testing, but the app had been in the works for a little over two years before its release. Currently, Groupie has close to 100 users, including fans in Germany and India.

The developers, Noah Rough and John Geddes, are both Louisvillians and fans of Louisville groups like White Reaper, Boa Boys, The Ego Trippers and more. Songs by local artists feature heavily throughout the app’s promotional material –– in fact, this trailer features 36 bands and musicians from our area:

Rough told LEO, “There’s such a great community of musicians. Everyone here really supports each other, whether you’re super well-known [or if] you’re just now coming up,” he said. “I wanted to highlight that and just try and build a community within a community.”

You can download Groupie for free for iOS or Google Play.

Here’s a lil’ Q&A with one of the creators:

LEO: Tell me about how Groupie came to be in the first place.

Noah Rough: A couple years ago, my buddy started sharing music on Instagram. I go to music festivals a lot, so [I’ve] been around that community of ongoing concertgoers. So I was like, I kind of like that idea. I started sharing so much of my personal music taste on my Instagram that I was starting to wonder how many people actually cared about it. A lot of people don’t really engage with people who [share] music, so I was like, what if I made my own Instagram for this and asked my followers [to engage.]

I made this account called The Music Ark where I would share daily music finds and then weekly themed playlists. I ended up starting there, which ended up leading to Groupie.

Tell me about some of the features that make the app stand out.

One of the most interesting things about Groupie is that it’s not like other social media apps. If you look at Twitter, Facebook and Instagram, a lot of their engagement is all about you and yourself, and quote-unquote, ‘Who you want people to think you are.’ It’s like a persona.

With Groupie, you’re talking only about the music — only about what is getting you through today, if you’re really amped about something, like, ‘This song, this playlist, is making me feel great today.’ You’re talking about the artist itself, and you’re promoting them alongside being able to connect with others, having that shared experience that only art or music can do.

One of my favorite [Groupie features] is called the Record Wall. I personally love collecting vinyl records, and I got this idea actually from my sister. She would hang vinyl records on her wall as decor. And I was like, how would I do that? So I started collecting vinyl records, and then that carried over into a feature in Groupie, where, if you swipe right on your profile or anyone else’s profile, you can highlight the music that defines you. Everyone has their own unique music tastes, so you can showcase your favorite albums, your favorite songs, even playlists, too.

A lot of the promotional material you have for this features local musicians – tell me more about that.

I’ve grown up in Louisville all my life. I’ve become very familiar with the recent Louisville music scene. I actually went to middle school with Logan [Hopkins], Gaven [Hopkins] and Shane [Spader] from Boa Boys, so I’ve grown up with them. It’s really cool to see them gain a following.

There’s such a great community of musicians. Everyone here really supports each other, whether you’re super well-known [or if] you’re just now coming up. I wanted to highlight that and just try and build a community within a community.

[As we talk more about local bands, we find out that we overlapped a year at Manual. We get into a long digression about classmates and teachers we both know from high school and elsewhere.]

Here’s the thing about Louisville: I like this town. It’s a great little city, but everyone knows each other and it’s really scary sometimes. [laughs]

Tell me about how the first few weeks have gone.

It’s been really exciting. It’s funny, I’ve been trying to talk with John about getting this out every month for the past six months. I keep saying, ‘It’s gonna be out this month, it’s gonna be out this month.’ But, y’know, things happened. We experienced obstacles, and, okay, it’s fine. But I honestly think [launching on Nov. 30] was definitely for the best because we released it a day before Spotify dropped their Wrapped.

As for users, I think right now we’re sitting at around 100.

What is next for the app?

This whole month is pretty much just bug fixes. At the start of 2022, we want to launch a Kickstarter, which will basically allow us to see how many people are truly invested in this.

John and I already [are.] I fully believe in this; I think that it definitely can go somewhere and gain a large audience. But in order to do so, time is money; you gotta see who’s fully invested, so we want to make a Kickstarter. I’m designing merchandise right now, t-shirts and hats and stuff that will go along with that.

I want to partner with local musicians and probably put out a bi-weekly [or] weekly interview video to see, what is their Groupie account? What are they listening to? What’s next for them?

Anything else our readers should know about the app?

[Groupie] is for people who just love talking [and] sharing music; or, if you’re a concertgoer, and you’re that person who goes alone, and you’re looking for people who would love to join you along that experience, this is for you.