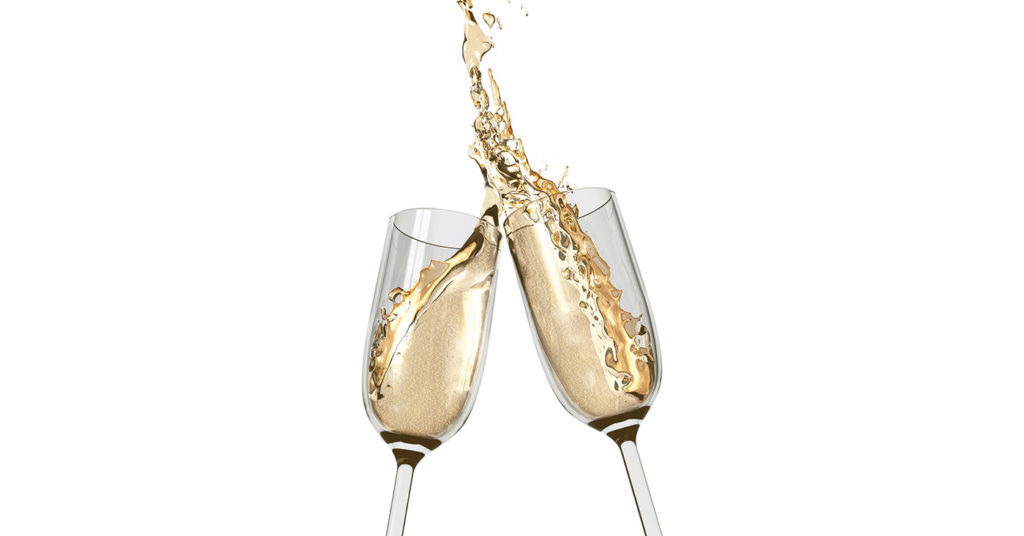 When we celebrate New Year’s Eve next Friday, we can do so with the knowledge that we’re (reportedly) one of the 10 best places in America in which to do so.

WalletHub, a personal finance website, recently ranked Louisville as the 9th best city in the U.S. to celebrate New Year’s Eve, above L.A.,Chicago and Nashville. Their study was based on 28 total factors that compared the 100 biggest cities in the country.

The four most important metrics for each city, though, were the legality of fireworks, the affordability of New Year’s Eve celebrations, the walkability of the city, and the number of local nightlife options.

Louisville ranked No. 1 on two metrics: “Availability of Affordable Fine Dining” and “Legality of Fireworks.”

We ranked far lower on other metrics, though: 35th on “Average Price per New Year’s Eve Party Ticket,” 55th on “Percentage of Residents Who Are Fully Vaccinated,” and 37th on “Average Alcoholic Beverage Price.”

Read the full study and the methodology here. Check out a list of Louisville New Year’s Eve parties here.

Louisville also featured on most if not all of WalletHub’s numerous other best-of lists this year, including “Best Foodie Cities” (we ranked 29th), “Most Sinful Cities in America” (56th), “Most Caring Cities,” (37th) and “Best Cities for Soccer Fans” (15th.)

On the New Year’s Eve list, though, the top-ranked city was New York City.