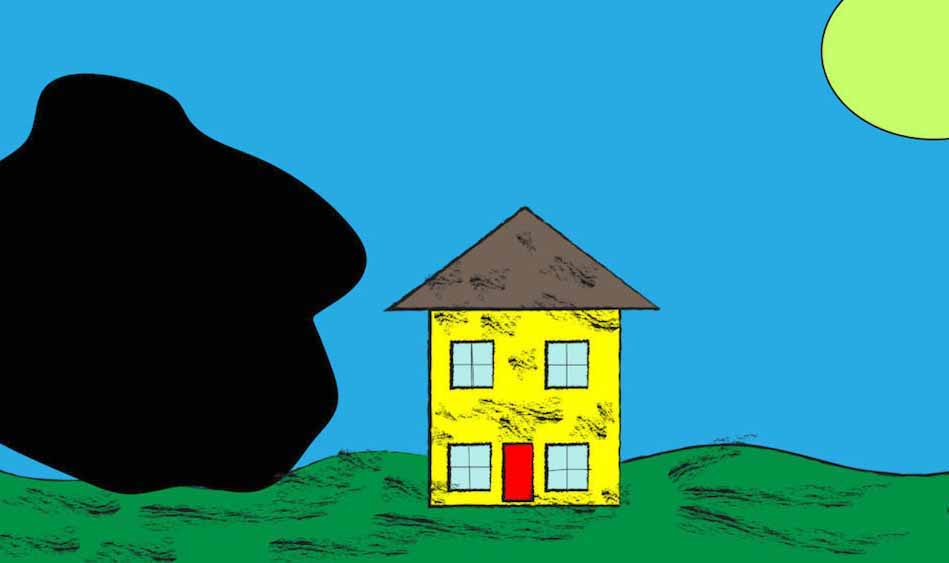 One of LG&E's Clean Air Act violations was a failure to install and operate emission control technology in a timely manner.

Louisville Gas & Electric Company has agreed to pay a civil penalty of $750,000 and establish permanent emission limits at its Mill Creek Station plant in southwest Louisville.

In a proposed consent decree filed today in U.S. District Court in Kentucky, LG&E would be required to pay the fine and also limit its sulfuric acid mist through a Congressionally-authorized reduction project, among other things.

The initial complaint, filed by Louisville Metro Air Pollution Control District and the federal government, was lodged in 2020, for violations of the Clean Air Act at the coal-fired electrical power plant in Louisville, including failure to install and operate emission control technology in a timely manner.

In a press release, U.S. Assistant Attorney General Todd Kim for the Justice Department’s Environment and Natural Resources Division said that the consent decree will help reduce harmful pollutants in the environment.

As part of the agreement, LG&E would also incorporate battery-powered trucks into its maintenance fleet and work to reduce ground-level emissions of nitrogen oxides, particulate matter, sulfur dioxides and other pollutants.

“These permanent emissions limits continue the work of protecting the air for the people of Louisville,” said Rachael Hamilton, the director of the Louisville Metro Air Pollution Control District.