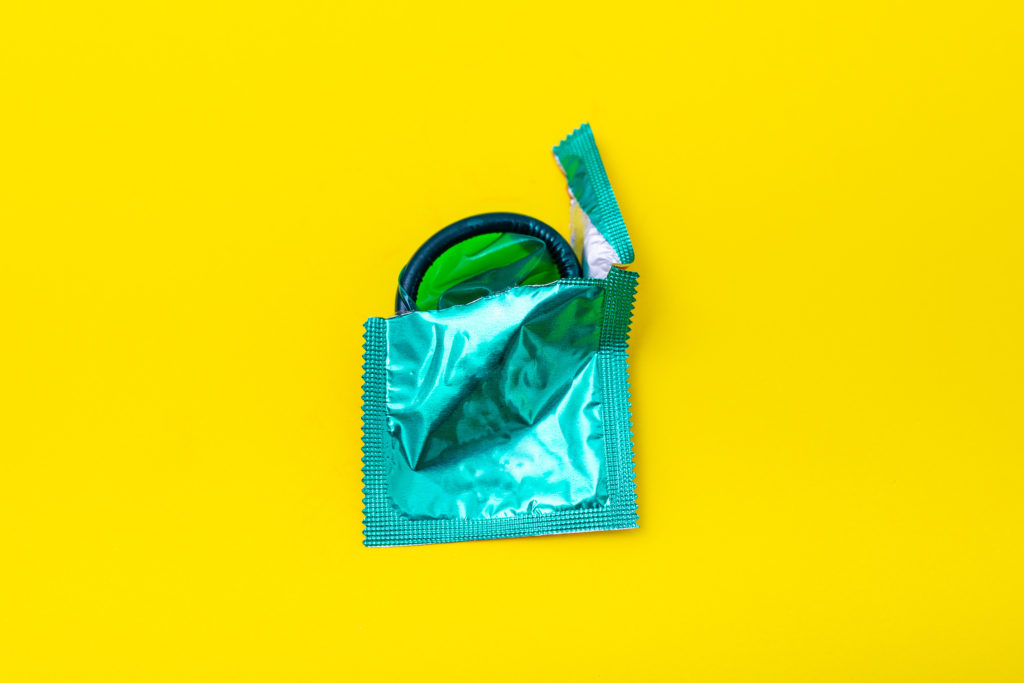 No state has made removing a condom without the other party's consent criminally illegal. Kentucky could be the first.

As most professionals who work in the field of sexual misconduct will tell you, ours is a world full of evolving issues. Just when you think you have seen it all, someone is right around the corner with a new act of abuse that makes you say, “Hmmm… I didn’t think of that one.” While the act of stealthing has been around since the invention of condoms, Rolling Stone attributes the modern usage of the term to a 2017 article written by author Alexandra Brodsky. Per Brodsky, stealthing happens when a person removes his condom during sex without the knowledge or consent of his partner. A 2019 government study found that 12% of women have been subjected to stealthing. And while subjecting one to potential sexually transmitted diseases and unplanned pregnancy without their consent is morally wrong, it has been long argued whether stealthing is an actual crime. I can recall the debates that rang through the halls of our law school during our class breaks. Yes, the removal of the condom was done without consent, but the sex itself was consensual. Was this sexual assault?

Consent at the Core

Both legal and advocacy worlds seem to agree that stealthing is in fact a sex crime, due to the act being based on a lack of consent. “Healthy sexual relationships are built on trust, transparency, and consent,” states Zenbia Law, the Center for Women and Families Director of Southern Indiana programs. “Stealthing removes the ability for a partner to consent, leaving them vulnerable to STDs and pregnancy, among other impacts,” she continues.

JoAnne Sweeny, associate dean of academic affairs at the UofL Louis D. Brandeis School of Law, agrees saying, “Consent is about agreeing to terms of engagement. If part of the agreement is about condoms, then the consent is revoked.”

“Think of it as time, place, and manner,” she continued. “You agree to have sex now, here, and with this person, in this way. Saying yes to sex tonight in your bedroom with this guy doesn’t mean that he can switch out partners or pick you up and make you have sex outside or get a rain check for whenever he wants. The circumstances of the consent control the entire interaction.”

Perhaps a way to understand stealthing as a crime is to compare it to similar situations. There are numerous court cases where a party has granted consent for one act but not for another. When the other party steps out of that consent boundary, the result is typically conviction, regardless of the other acts that were consented to. So, what makes engaging in nonconsensual unprotected sex when only consent for protected sex was given, any different? As consent is a required element of any sexual transaction, stealthing being viewed as a sex crime comes clearer into focus.

“Any way you look at it, stealthing is sexual assault because consent – or lack thereof – is at the core,” says Law.

On Oct. 7, California Gov. Gavin Newsom signed the country’s first law making stealthing a legal offense. To be clear, California’s law does not make stealthing a criminal offense. It classifies the act as sexual battery and allows for victims to file suit in civil court. As many view stealthing as a form of sexual assault, only allowing civil penalties has rightfully drawn criticism. “Making it a civil penalty abdicates responsibility as it puts the onus on the victim to sue and pay court fees,” states Sweeny.

Designating stealthing as a civil penalty also runs the risk of increased under-reporting of the crime. Some may view hiring an attorney that charges by the billable hour to pursue an offending party legally as “not worth it.” This creates yet another inequity for those who lack the resources to pursue justice.

It’s an easy answer of “yes” to the question of whether Kentucky should eye a law similar to California’s. Kentucky has an opportunity to lead by building upon California’s law and being the first state to make stealthing a criminal offense.

Sweeny argues that a brand-new law may not even be needed to address stealthing. “I would consider it criminal abuse,” Sweeny said. “It would just be a matter of clarifying what consent means.”

Currently, acts of criminal abuse in Kentucky range from Class C felonies down to Class A misdemeanors.

On the other side of the scale, some call for a more severe penalty. “Removing a condom without consent of the partner is rape, which is sexual assault and a criminal offense,” Law said. “We would support stealthing being added to the criteria for rape with the same consequences.”

Currently, those consequences range from a Class A felony to a Class D felony.

Whether it is creating a new statue or writing an addendum to a current one, the time has come for Kentucky to update its laws to ensure victims of this form of sexual assault are able to access justice, and acting now, allows us to set the standard.

Wouldn’t it be nice to lead?

James J. Wilkerson, J.D., is the director of Staff Diversity and Equity and the Deputy Title IX Coordinator at IU Southeast. His bestselling book “The Title IX Guy” is available locally at Carmichael’s Bookstore, Mickey’s Uptown Coffee Shop, and on Amazon. You can follow Wilkerson on Instagram @the_title_ix_guy.