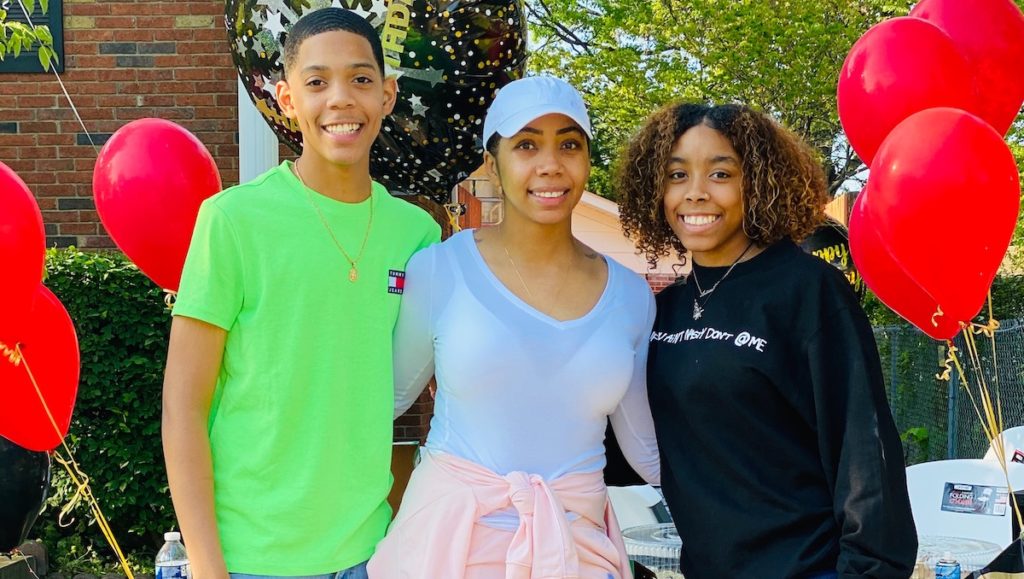 The family of Kasmira Nash, who was shot and killed at Vibes Restaurant and Ultra Lounge, has filed a lawsuit against the nightclub.

The 37-year-old mother of two was shot during an altercation that broke out at Vibes during a May 1 Derby Eve party. Hip-hop artist Jack Harlow’s longtime DJ, Ronnie O’Bannon, who also goes by Ronnie Lucciano, has since been indicted on charges of murder and tampering with physical evidence.

Harlow, a Louisville native who is nominated for a Grammy this year, was also present and feet from the shooting. TMZ released a video of the incident. O’Bannon’s attorney has claimed the act was in self-defense, after he was allegedly struck by a champagne bottle. O’Bannon is also accused of fleeing the scene after the incident.

LEO reached out to Vibes for comment via an email associated with the business but has yet to receive a response.

Vibes has since closed. It’s been replaced by another nightclub, Zero’s Luxe Lounge, which does not appear to be owned by Evans, according to the Kentucky Secretary of State’s business database.

Shortly after the shooting, Vibes nightclub posted a since-deleted message on its social media outlets, according to the Courier-Journal.

“This past weekend the Vibes Family suffered the tragic loss of our very own Kasmira ‘Kash’ Nash,” the posts read. “As experienced by many of you, Kash was a wonderful daughter, sister, mother and friend to us all. We are deeply saddened and devastated by this loss. Our thoughts, prayers and deepest condolences go out to her children, loved ones and entire family.”

A GoFundMe has also been set up in Kasmira Nash’s name.