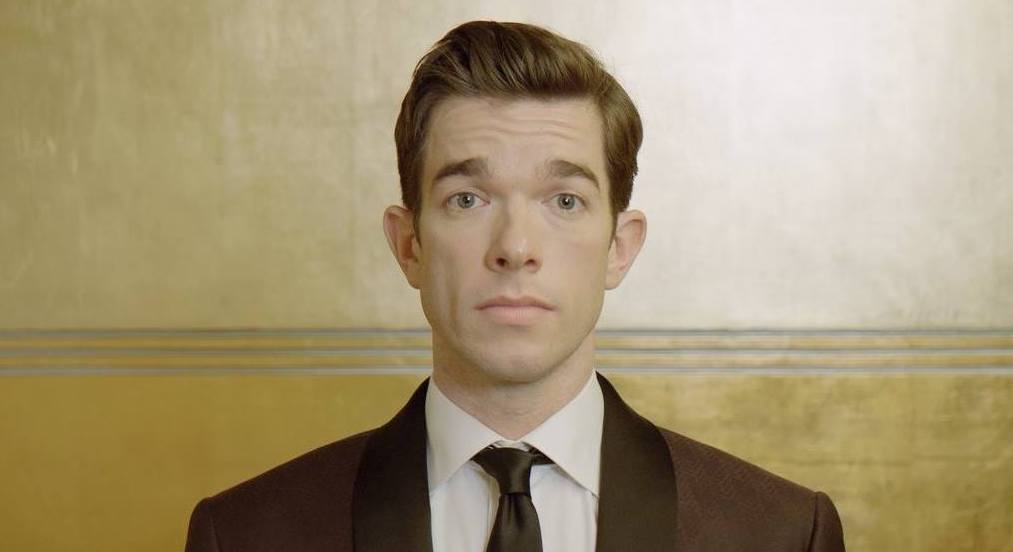 John Mulaney is taking his “uncomfortably vulnerable” comedy act on tour, and he’ll be stopping in Louisville at the KFC Yum Center this coming March.

“From Scratch” is Mulaney’s first tour since he was last admitted to rehab. Since then, the popular comedian has gotten sober, divorced and started a new relationship with actress Olivia Munn, who is currently pregnant.

But, don’t expect Mulaney to delve too far into those details in his new set. A recent review from Paste Magazine says that Mulaney’s candidness in “From Scratch” mostly comes from him addressing the public’s changing perception of him. Although, he apparently dives into impressions, reenacting the celebrity-packed intervention that sent him to rehab.

Mulaney is visiting 33 cities on his tour. He’ll be appearing in Louisville on March 12, 2022. Presale ticket have already gone on sale for Mulaney fan club members. Tickets will be available to the general public starting Friday, Dec. 10 at 10 a.m.