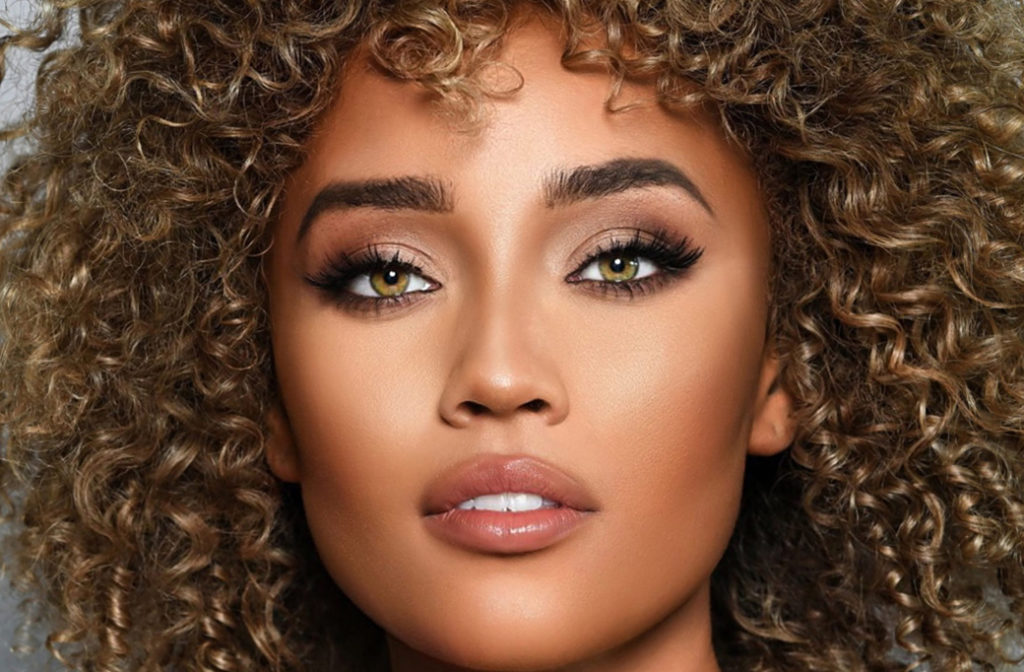 Louisville’s own Elle Smith, a reporter at WHAS11, recently brought home a very regal award: the title of Miss USA.  Today, she starts competing in the preliminaries of the Miss Universe pageant in Eilat, Israel.

The pageant’s Preliminary Competition airs today at 11:45 a.m. on the official Miss Universe YouTube channel. Click here to watch it.

Later today, there’s also the National Costume Show, which airs today at 2:15 p.m. on the YouTube channel as well.

You can click here to vote for Elle Smith to advance into the semifinals, but know that votes cost money (3 for $1, 20 for $4.99, etc.) Your first vote is free on the Miss Universe app.

There are about 80 women representing their home countries at Miss Universe this weekend. Click here for a full list of all the contestants.

Smith represented Louisville at the Miss USA pageant in November by dressing up as a Derby jockey adorned with a garland of roses.