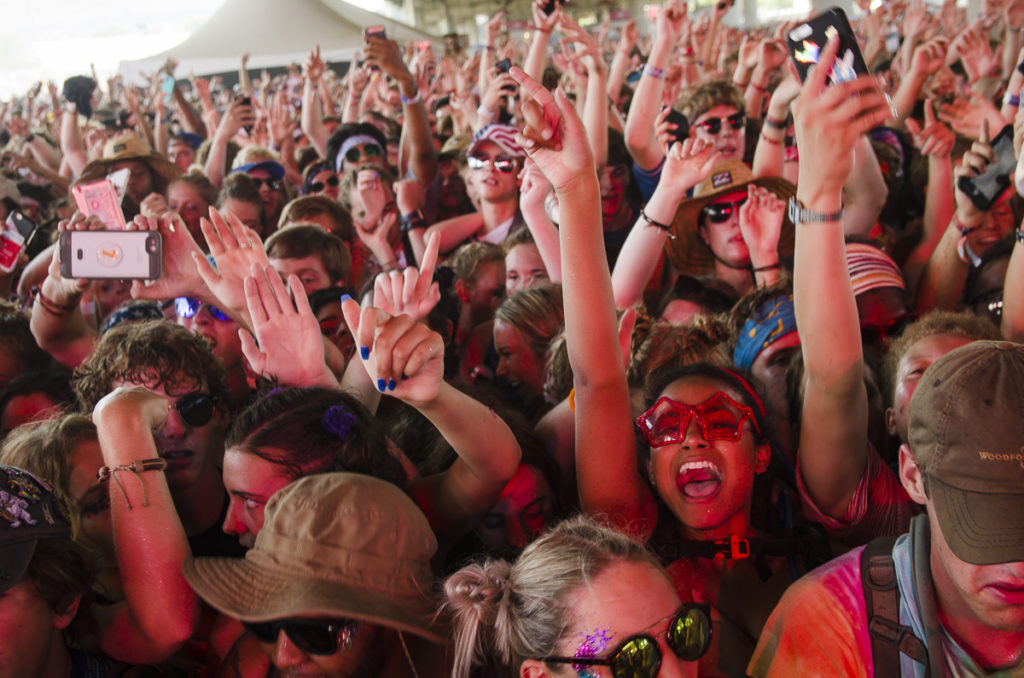 Forecastle, one of Louisville’s most popular music festivals, is coming back to Louisville after a two-year absence. It will return to Waterfront Park from May 27–29, 2022.

The festival didn’t happen in 2020 or 2021. Last year, it “took a pause,” as organizers said, like other Louisville festivals Hometown Rising and Bourbon & Beyond. But next year, it’ll be back in full force — and Louisville’s hometown hero Jack Harlow will be headlining.

The rapper dropped the announcement at his Louisville Palace show last night, where he also gave out free tickets to the festival.

NEW: @JackHarlow announced during tonight’s show that he will be HEADLINING Louisville’s @Forecastle Festival in 2022.

He also gave away tickets to a few people in the crowd, all according to multiple tweets and personal friends at the show.