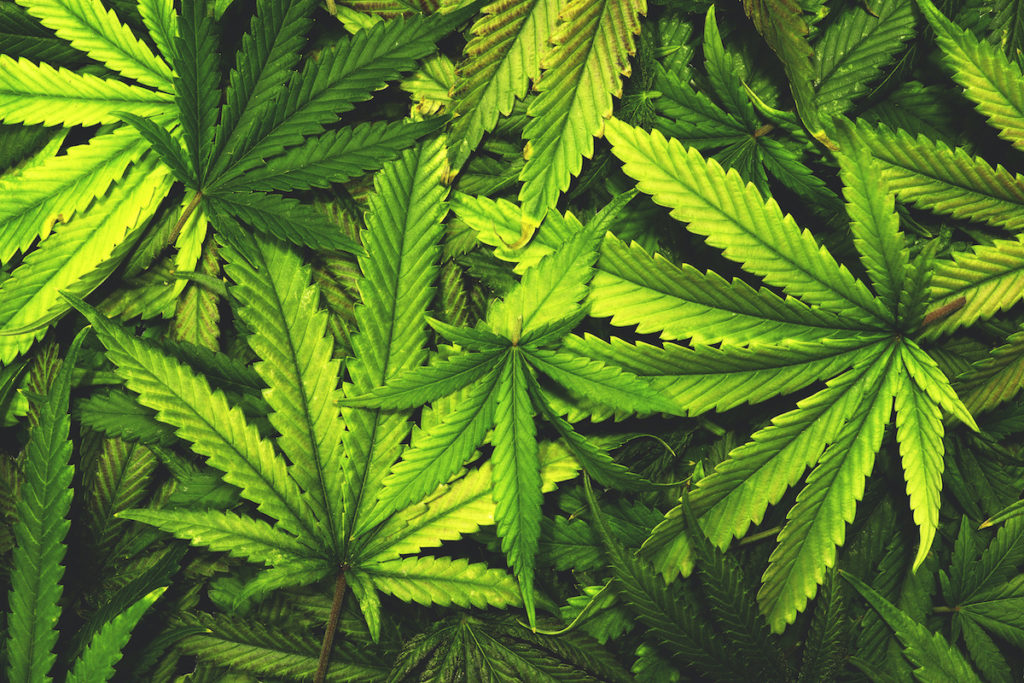 Scientific researchers have voiced concern that current federal rules make it unnecessarily difficult to obtain cannabis and other Schedule I substances.

Federal agencies with oversight of illegal drugs say they support a Biden White House plan that would make it easier for scientists to conduct research on Schedule I drugs such as cannabis and some psychedelics, Marijuana Moment reports.

Officials with the Drug Enforcement Administration and the National Institute on Drug Abuse last week testified at a U.S. House subcommittee hearing in support of easing current research requirements, according to the news service.

“It is critical that the scientific and medical community study Schedule I substances, as some may turn out to have therapeutic value,” DEA Principal Deputy Administrator Louis Milione said, according to Marijuana Moment. “DEA supports the administration’s legislative proposal’s expansion of access to Schedule I research. DEA looks forward to continuing to work with the research community and our interagency partners to facilitate Schedule I research.”

Under the White House’s proposal, research rules for Schedule I substances would come into line with those for Schedule II drugs such as methadone or morphine, which face fewer restrictions.

Critics of the current research rules for marijuana and psychedelics say the barriers are so high that they prevent vital study on medical marijuana. That work is also important, they add, as more states legalize cannabis and as consumers turn to hemp derivatives such as delta-8.

Among the White House’s planned changes, multiple researchers at a single institution could share a single DEA registration rather than obtain them separately, according to Marijuana Moment. Organizations conducting research at multiple sites also could obtain one registration to cover all of those locations.

This story was originally published by LEO’s sister paper, Cleveland Scene. Read the rest of their work here.