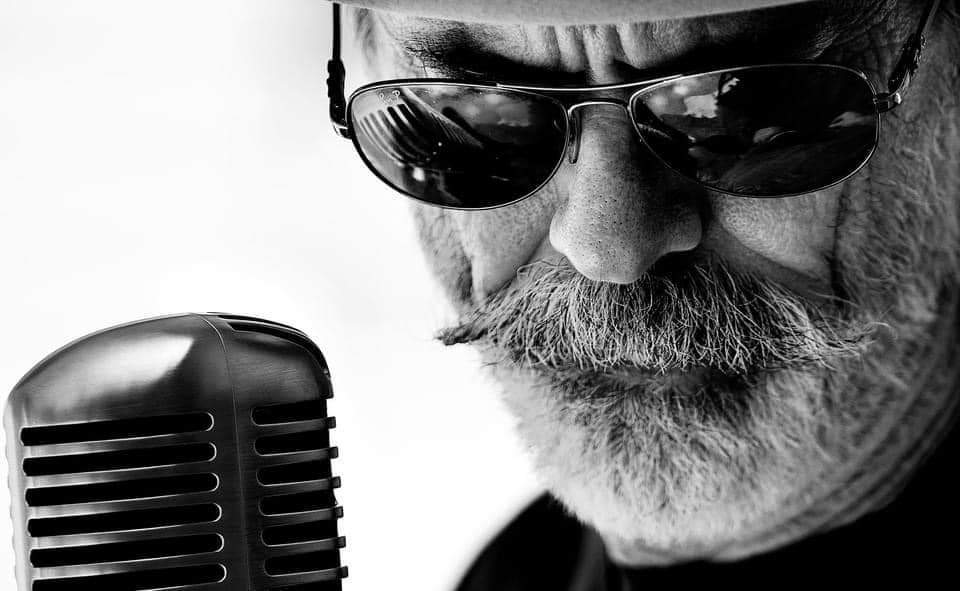 The urge to say “Stay Gold, Ponyboy” is strong when talking to C. Thomas Howell, who actually played Ponyboy in the film adaptation of S.E. Hinton’s novel, “The Outsiders.” Howell is coming to town to play a show at 8UP on Thursday, Dec. 2 and his voice, at almost 55, still sounds very much like the kid in the movie — a movie that made legends of the young men in the film. Howell included, though his path through Hollywood has been different.

LEO caught up with Howell to talk about his new work as a singing cowboy under the name Tommy Howell. It seems strange, but Howell grew up ranching and being near rodeos with his bull-riding, stuntman father. The world of the cowpoke isn’t alien. For him it feels authentic, a part of his life that he’s longed to explore.

Howell’s infectious enthusiasm for his new role, which is actually, in part, experience for a film he wants to make, is obvious when he picks up the phone. We’ve got ten minutes reserved for our call and five of them disappear in what feels like seconds. In total, we spoke for nearly half an hour and if our conversation is any hint, the stories he will tell at his show will be full of fun, exuberance and will show a side to the actor that few have seen on screen.

LEO Weekly: Talk about the transition from acting to singing cowboy…

Tommy Howell: It’s sort of a shock to me as well, to be honest, none of this is really planned, but COVID certainly changed everything. My business virtually shut down, so did the music business, but I wanted to come out of the other side of that with something. And, I had an idea for a screenplay for a film that I want to make that is based around a sort of the J.D. Salinger of country, Western music. He cut an album that was a big hit and he walked away from the business and became sort of an enigma and he went to work as a rancher and a cowboy horse trainer. This is the idea that I have for the film I want to do, but I wanted to play the music and the movie and, and, and at least build up, play the guitar and sing a little bit. So I figured I’d give myself a couple of years to learn how to just get around the guitar enough to fake my way through this movie.

It was just a perfect storm as I began. I met some really talented people that were performers. This young lady, Claudia Hoyser, I’m very interested in her work as an artist and being a part of this film in some capacity.

We started to kind of talk about the music and the movie. And I said I had interest in doing this and they literally started coaching me immediately.

I started playing every day and COVID gave me this opportunity to literally… I mean, I haven’t put my guitar down for a year and again, I’ve only been playing for a year, but what ended up happening is I sort of discovered this ability to be able to write songs that wasn’t part of the game plan.

So it turned out that I could sit in front of people and kind of share some stories about my life and share a few songs. I didn’t really think much of it, but I went and had my first show and was sort of overwhelmed by the positive response. It’s only been six months. So here I am, I’m in the middle of this thing that I’m doing.

I’ve got my own band and it’s been awesome. We’re prepping for a Christmas run right now, learning Christmas songs, which that’s been sort of a brand new thing for me, trying to find Christmas songs that I actually like, or that I want to sing. It gets really cheesy, really fast. It’s just all brand new to me, but all amazing.

I don’t mean to sound kind of weird, but you know what I mean? What I like about what I’ve been doing and, you know, I’m not a pop star, I’m not a rapper — I’m a storyteller. What has happened is some of my events have changed and I’m doing some stuff outdoors and, you know, I’m not in a 200-seat theater telling stories; I’m at some rodeo and people don’t frankly give a shit about a story, they just want to hear something good. I can’t believe that music hasn’t been in my life and now, I hope I’m available for the movie.

LEO: So why did you choose country as the vehicle instead of folk. Certainly, they are similar but…

It is similar, but my background really sort of determined that. My father rode bulls for 12 years for a living as a professional bull rider, and I was raised a cowboy and we still have ranches and horses and cattle. It’s not something that is fake or pretend as far as a Western story. When I write a song about a horse, there’s details in that song that you can’t find in anybody’s song. People just don’t know. And I don’t mean that from an arrogant standpoint, I just mean that strictly from a place of experience. So, if I hear a song about rodeo, there’s nine things in it that I will pick apart and go, my God, that’s not right. That doesn’t happen.

I never expected to be embraced at all, but the fact that now I have this platform to be able to go and perform for the people that I love and respect. I still have horses in team rope and competing and going around and being able to be a part of charities that help grow that environment and support the rural environment and ranchers and farmers and cowboys and everything that goes with that is sort of, it was a no brainer for me. It’s part of my family heritage.

A lot of people don’t know that, because, as a youngster, I worked hard covering all that up. You know, I didn’t want people to know my background and think of me as a cowboy, or a hick, or a redneck, or that. But, with 40 years of experience and 200 films under my belt, now I have a tiny bit of weight that comes along with it’s okay to be who you are. And that’s a part of it as well, embracing who you are.

I’ve lived in Georgia the last six years, and I live in Tennessee now — in Nashville — I’ve grown to really love the South. I really love the people here and I love the food here. I look forward to coming up there and performing. I was there a couple of years ago, and it was a part of a new hotel before COVID hit, we opened this thing called Hotel Distill. It was a great experience. Like if you go in there, I narrated a documentary and I sort of have a face to this documentary that they show when you, when you rent a room. So I did that and I fell in love with the town. It was super cool.

LEO: Has music changed you?

I think I still appreciate film and I love acting and I will always act. That’s my passion. It’s the music that’s making me a better actor, but I don’t have the same childish exuberance that I have with music right now. I get excited but I can’t even walk by my guitar. You know what I mean? I want to just sit down and play. I lost that sadly for a minute. With acting, the business is very, very different these days. It’s a different world right now.

They have to do this for insurance reasons. It’s not like they’re being horrible people. My point is, I feel like I got the last of the golden years of Hollywood in a way I was able to experience Spielberg and Coppola and I did a film with Ann Margaret and Elizabeth Taylor and those types of people that were part of real Hollywood.

LEO: It sounds like you are choosing a true creative path.

One of the things that I learned, which was such a great thing, was that at the time of Townes Van Zandt and Guy Clark and those real Western storytelling people. I think it was Guy Clark was talking to another younger artist. He said, ‘You have to determine, you just have to decide if you want to be a star or if you want to be an artist.’ And he said, ‘And neither one is a great thing.’ Both paths are fantastic. It’s not that one is better or worse than the other.

But my point is, I don’t know. I think you’ve got to follow your heart and that’s what I’ve done. I’ve simply followed my heart. I know I’m not for everybody but I think I’ve got something to offer to people that have hung around my career over the years.