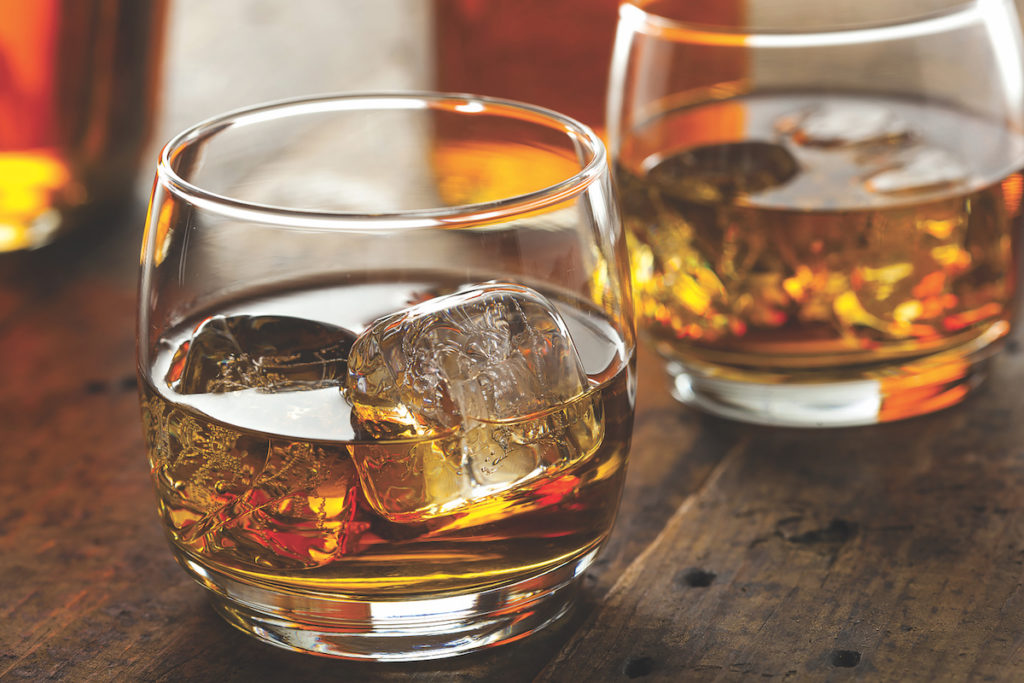 Don't bother renting an Airbnb for New Year's Eve if you don't have positive reviews on the platform.

Rental platform Airbnb has implemented new anti-party rules that will make it harder for people to rent Louisville homes through its app to hold New Year’s Eve parties.

“This ongoing crackdown has been well-received by our Host community. Based upon their feedback, we’re announcing today that we will beef up this anti-party initiative even further and expand it to include three-night reservations as well,” says Liz DeBold Fusco, of Public Policy & Communications at Airbnb, in an emailed statement. “We are publicly communicating this initiative to help support our Cincinnati Hosts and send a message to would-be partiers that we won’t tolerate that type of behavior on our platform.”

Those with histories of positive reviews won’t be affected by the new safeguards.

Airbnb piloted a similar initiative last New Year’s Eve. They say they blocked 243,000 guests across the globe from booking New Year’s Eve events in 2020 and that “these efforts achieved our objectives of reducing disruptive parties.”

In August of 2020, the online lodging marketplace instituted a ban on all parties and events at Airbnb listings — across the globe — and capped max occupancy for all rentals at 16. The rule was partially aimed at helping curb the number of large gatherings happening during the pandemic, said the company.

The company has a 24/7 Neighborhood Support Hotline, where you can call to raise any concerns or complain.

A version of this story was first published by LEO Weekly sister paper San Antonio Current.