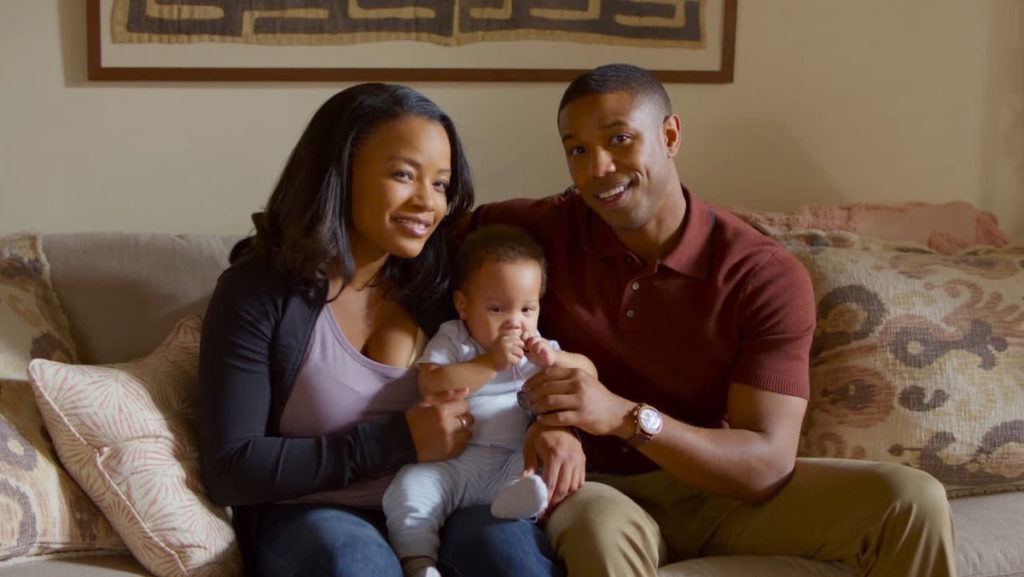 "A Journal for Jordan" is is based on Dana Canedy's memoir about her husband, a soldier deployed to Iraq.Via Sony Pictures Entertainment Motion Group

Kentucky to the World will host a film screening at Baxter Avenue Theatres tonight, Dec. 16 at 7 p.m. for a screening of the film, “A Journal for Jordan.” The screening is part of a celebration of Kentucky native and Pulitzer Prize-winning journalist Dana Canedy. Canedy is also a senior vice president and publisher at Simon and Schuster.

“A Journal for Jordan” is the film adaptation of Canedy’s memoir that was published in 2008. The film will open to wider audiences on Christmas Day.

“We first celebrated Dana Canedy, a Pulitzer Prize-winning Journalist, Kentucky native, University of Kentucky graduate and Senior Vice President and Publisher at Simon and Schuster, because of her unique role as the first woman and first person of color to head the Pulitzer Prizes,” said Shelly Zegart, executive director of Kentucky to the World in a news release.  “We’re thrilled to continue our relationship with Dana as we share her beautiful memoir with Kentucky ahead of the national release.”

From the news release:

Proof of COVID vaccinations or a negative PCR test within 72 hours prior required. Masks required except when eating or drinking.

ABOUT A JOURNAL FOR JORDAN

Directed by Denzel Washington and starring Michael B. Jordan with a screenplay by Virgil Williams, A Journal for Jordan is based on the true story of First Sergeant Charles Monroe King (Jordan), a soldier deployed to Iraq who begins to keep a journal of love and advice for his infant son. Back at home, senior New York Times editor Dana Canedy (Chanté Adams) revisits the story of her unlikely, life-altering relationship with King and his enduring devotion to her and their child. A sweeping account of a once-in-a-lifetime love, the film is a powerful reminder of the importance of family.