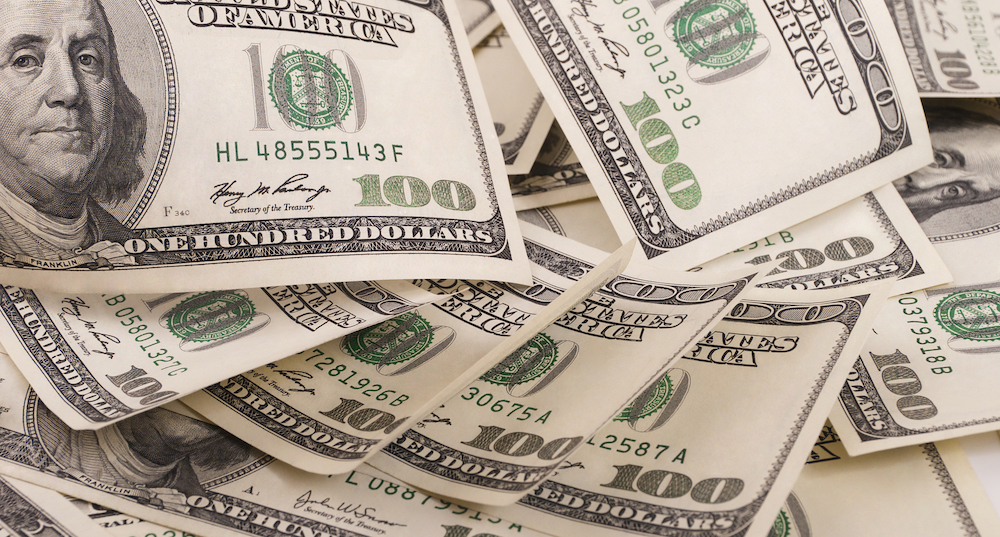 State Rep. Attica Scott's bill would give $1,000 to Kentuckians who make less than the median per capita income of their county.

State Rep. Attica Scott has pre-filed a bill that aims to guarantee income for some Kentucky residents.

Bill Request 322 would create a universal basic income fund within the State Treasury, and establish monthly payments of $1,000 to Kentucky citizens who make less than the median per capita income of the county they live in.

It would also establish a “Kentucky worker’s transitional income” which would provide $500 monthly payments to those receiving the $1,000 who become ineligible after breaking through the income threshold. These people would receive the $500 payments for up to 24 months or until their reported gross income exceeds double the median per capita income of their county. The bill would also require that the money not be counted as taxable income, or prevent recipients from receiving other public assistance.

Scott — who is also running for the U.S. Congress seat that Rep. John Yarmuth will be vacating in 2022 — spoke on an August panel about universal basic income at a Summer Learning Series event hosted by Russell: A Place Of Promise.

During that conversation, Scott said that she was working on drafting the bill that she eventually pre-filed on Oct. 27, and when asked about why now was the right time for guaranteed basic income, she said this:

“We should have done it a long time ago. People have been struggling with poverty, it’s not new, and often people will kind of say that the pandemic amplified some issues for us — made folks aware — but I think everyone of us on this call, we’re been aware. We’ve know that people have been struggling from paycheck to paycheck, or no check to no check, and trying to make ends meet.”

Universal basic income entered the broader national conversation when Andrew Yang ran in the democratic primary for the 2020 presidential election. Naming his version of UBI the “Freedom Dividend,” he framed it as a response to people losing their jobs via automation, and, under his plan, every American over the age of 18 would receive $1,000 a month.

There have also been a lot of UBI-adjacent, temporary, low-volume pilot programs happening in several places across the country, including Stockton, California, giving $500 to 125 residents monthly for two years; Gary, Indiana, providing $500 for 18 months to 125 people making less than $35,000; and a St. Paul, Minnesota, program, which is providing 150 residents with babies $500 per month for up to 18 months.

The Kentucky General Assembly begins its 2022 Regular Session on Jan. 4.