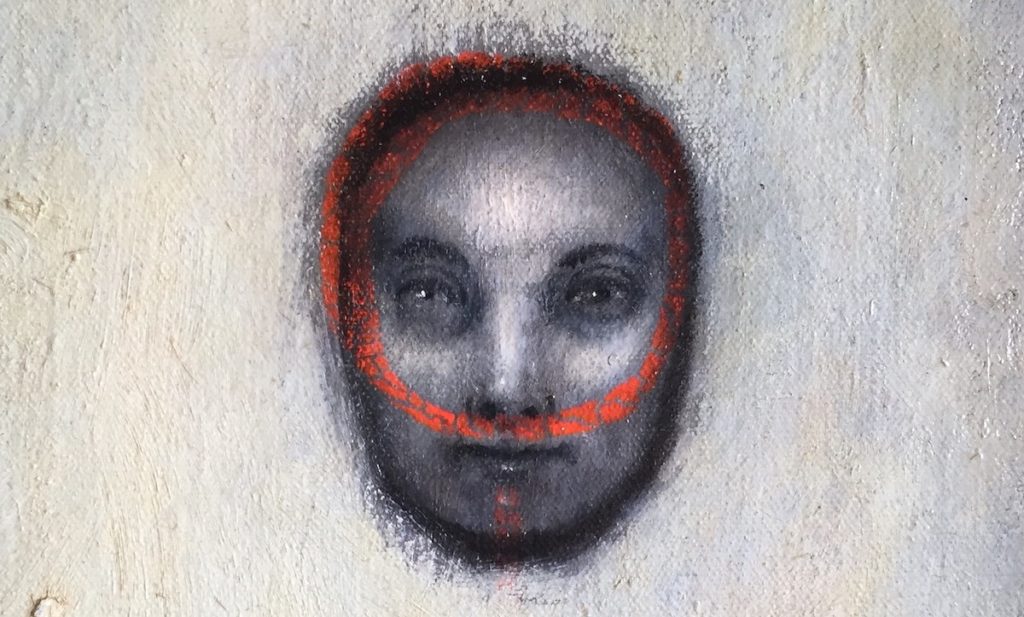 This weekend, Tim Faulkner Gallery will host a one man surrealist show by artist Hawk Alfredson. The show, called the “One Man Group Show,” is a collection of Alfredson’s works from the span of his catalogue brought together for the first time.

Alfredson, born in Sweden in 1960, trained in Europe as a traditional master but became known for his surrealistic compositions. His paintings are unlike anything else seen locally. The show will feature his observance and interpretation of landscapes and figures, some of whom seem to haunt several works. By the age of 16, Alfredson was already exhibiting and had submitted work for publications. He moved to New York City in his 30s and began exhibiting in SoHo. He took some time after to travel and live in California before making his way back to New York City and setting up home in the infamous Chelsea Hotel. Now he and photographer/artist wife Mia Hanson have made Louisville and Southern Indiana their home.

LEO asked Alfredson about his work and how he would define his process.

“My painting style is something consistently close to Magic Realism,” said Alfredson. “Although my work as a rule is very diversified. My intuition guides my decisions, and I stay open throughout the entire process of creating a piece. I never know how a work will end up til it’s signed by me.”

There is something both hilarious and haunting in Alfredson’s work. At times, the paintings present joyous characters, and others are gaunt and isolated. There is no way to escape the work of Alfredson without being moved to fear, tears or elation.

See the work of Hawk Alfredson, this Friday, Nov. 5 at Tim Faulkner Gallery. The artist reception is from 6 p.m. until 10 p.m.