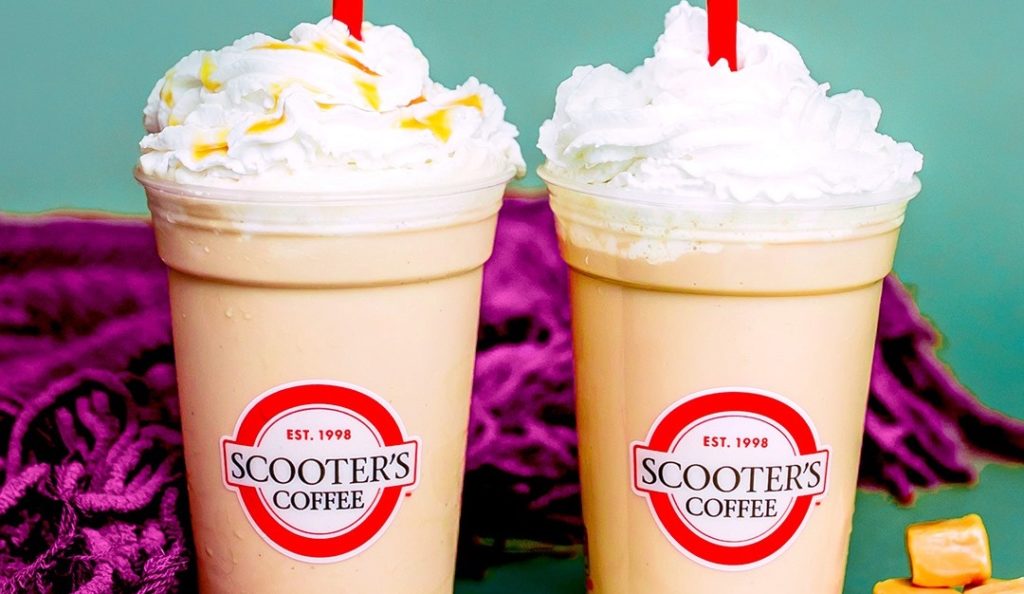 Scooter’s Coffee has just opened its first of five planned locations in Louisville.

The Nebraska-based drive-through coffee chain opened its 4703 Dixie Highway location yesterday. According to a press release from the company, two other locations (11506 Shelbyville Road and 9060 Dixie Highway) will open by the end of the month and the end of the year, respectively. Currently, there are more than 350 locations in 21 other U.S. states.

The chain serves hot and iced coffee beverages, smoothies, teas, and breakfast foods, including their signature drink, the Caramelicious.

Scooter’s is currently hiring baristas for all three of its Louisville locations. Each store will employ about 15 people, according to a spokesperson for the company.