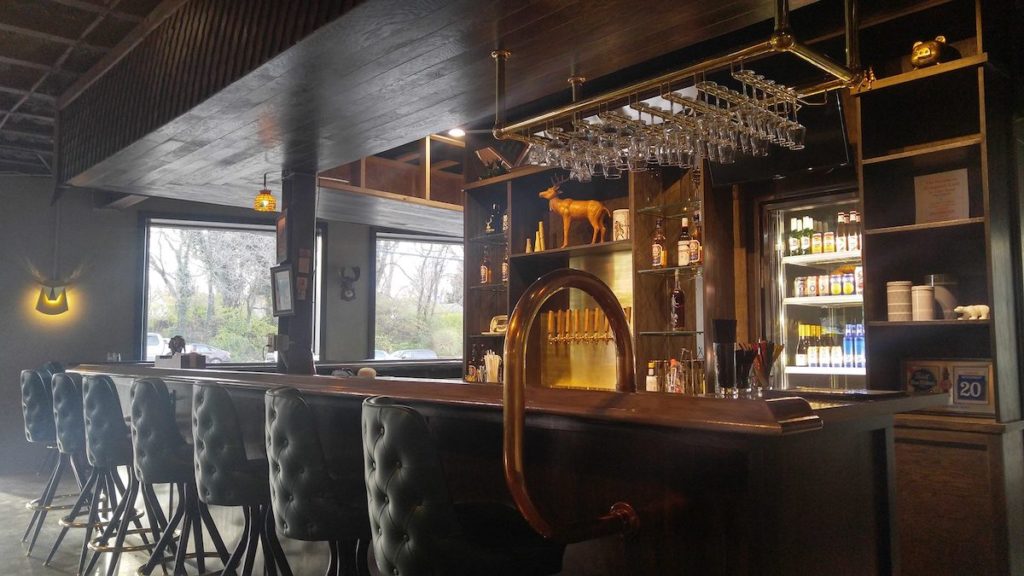 Oskar's Slider Bar's Scandinavian cuisine is reflected in its decor.Photo courtesy of Oskar's

Oskar’s Slider Bar, a Scandinavian-American fusion restaurant on Poplar Level Road near the Louisville Zoo, will be closing for a month for renovations.

The restaurant will reopen on Sunday, Dec. 5, for a four-year anniversary celebration party.

This temporary closure comes on the heels of another in the Huots’ restaurant portfolio. Grind Burger Kitchen in NuLu recently reopened after a two-month closure, which the Huots attributed to the need to give their staff and themselves time to relax and renovate the business. (Read about our coverage of the reopening here.)

Liz Huot told LEO that the success of Grind’s temporary closure was part of the impetus for closing Oskar’s: “We saw how well Grind went with being able to remodel, and the team got to work together collaboratively a lot more.”

She also added that she’s excited for one of her former pastry chefs, Lizabeth Nagel, to relocate back to Louisville from California. When Nagel returns, Huot said, “We are gonna be ready to be the best neighborhood-snuggly-cozy slider bar in the city.”