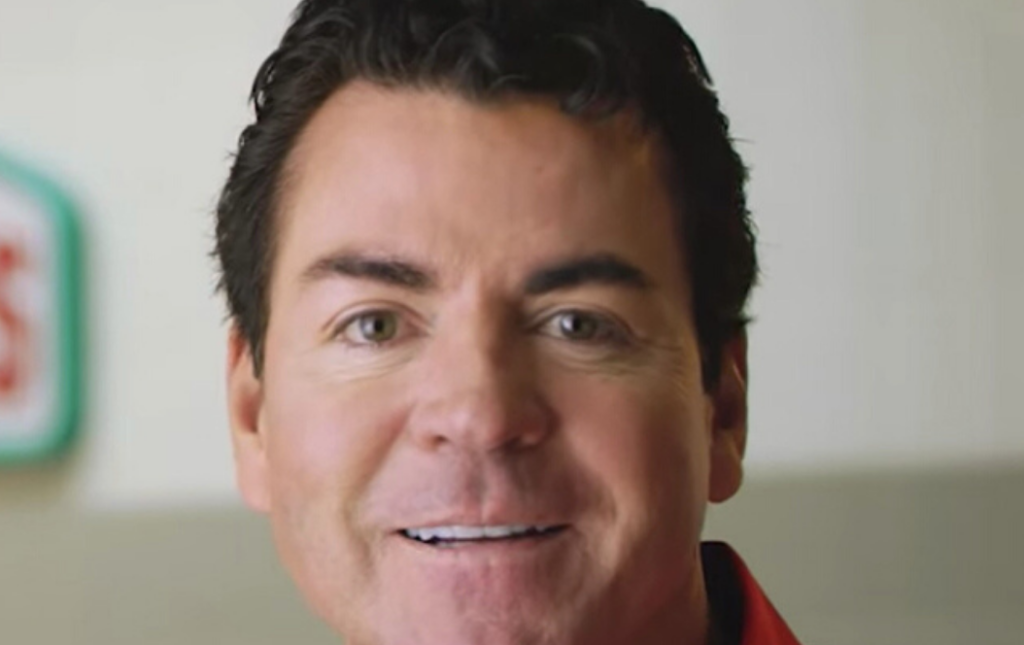 To absolutely no one’s surprise, John Schnatter had thoughts to share after Papa Johns restaurant underwent a slight rebranding yesterday — dropping the apostrophe in their logo, and announcing a modernization of the stores.

Schnatter, who quit the company in 2018 after he used the n-word on a call with an ad agency that was trying to find a way to make him seem less racist to the public, has been constantly attempting to trash Papa Johns since his departure — which, in a recent interview, he blamed on about everyone but himself.

That leads us back to his thoughts about the rebranding. Here’s what he had to say via a press release:

“My criticism of company management over the past three years has rested largely on their refusal to admit they were wrong about the false media narrative about me and my legacy, and their failure to maintain a commitment to the principles on which we built the company brand, including consistent product quality with every single pizza made,” Schnatter said.

“Considering the enduring association of Papa John with the brand, the company’s change to the brand logo today is misplaced,” he continued. “Papa Johns should be obsessed with making quality pizza consistently and not obsessed with Papa John. Try as they may, they can’t have Papa Johns without Papa John.”

The disgraced Papa seems hellbent on continuing to slide down the hill of avoiding personal responsibility.