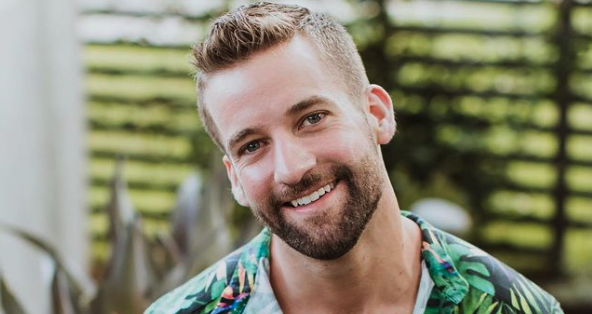 For fans of “The Bachelor” TV franchise, viewer favorite Connor B will be at Howl at the Moon Thursday night, showcasing his musical talent that he often flaunted on the popular dating show.

Connor B, or Connor Brennan, is bringing his dueling piano act to Louisville, a show he’s performed often in Nashville, Tennessee, where he lives.

Brennan was on the last season of “The Bachelorette” and “Bachelor in Paradise,” where his attempts to find love were unsuccessful. The math teacher was known for wearing a cat costume on night one of “The Bachelorette,” and whipping out his ukulele to woo the season’s lead, Katie Thurston.

Brennan is on a mini tour, with his first stop in Louisville at Fourth Street Live. Tickets are $15 for general admission or $20 if you’d like to meet Brennan and take a photo with him. A karaoke element is promised for his stop in Louisville. After his appearance here, you can catch him in Indianapolis, Chicago, Pittsburgh and Columbus.

Here’s a sneak peek of what you can expect at Thursday night’s show: