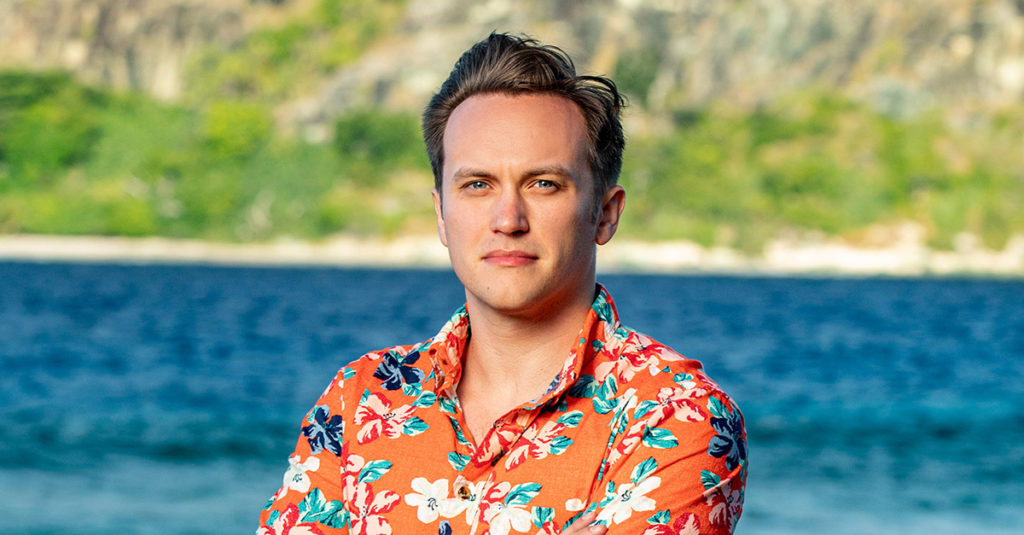 Nick Wilson, a Kentucky attorney who won “Survivor: David vs. Goliath” in 2018, is running for a seat in the state House of Representatives.

In a public statement, Wilson said, “I am running for State Representative of the 82nd District, because I feel led to public service and I love Whitley County. […] Being away from our area during college, law school and “Survivor” cemented in me how lucky and proud I am to be from our community,” WYMT reported earlier this week. Wilson, who worked as a public defender for McCreary County during his winning season on “Survivor,” now is an assistant prosecutor.

As a contestant on “Survivor,” Wilson was known for building alliances with other competitors, which included “Team Mason-Dixon” and “The Thoroughbreds.” Read an in-depth analysis of Wilson’s gameplay on “David vs. Goliath” written by a fan.

Wilson returned to “Survivor” for its “Winners At War” competition in 2020 but did not win.

State Rep. Regina Huff, R-Williamsburg, whose seat Wilson will try to win, has announced that she will not be running for reelection in the next election cycle. She has, however, endorsed Wilson’s candidacy to replace her.

Wilson is not the only “Survivor” candidate to run for public office: last year, Eliza Orlins, who competed on “Survivor: Vanuatu,” “Survivor: Micronesia,” and “The Amazing Race,” ran for Manhattan District Attorney and lost with 4.2% of the vote.