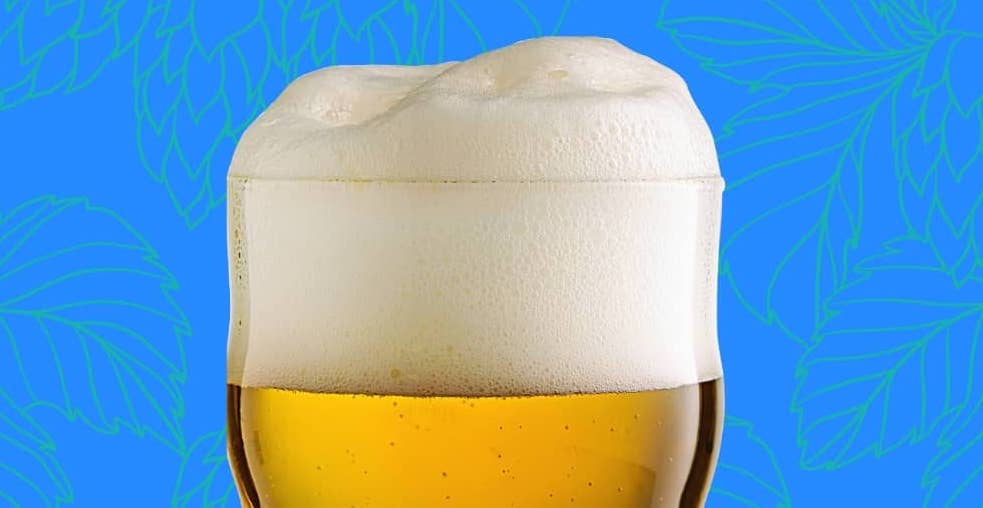 Dom B's "Beats and Brews" was written in appreciation of beer.

Some Swords – The Eve of the End

Released over the summer, there is a throwback to the music of Some Swords that will sit just right with many fans of Louisville indie. The guitars are thick with octave chords and distortion, though not heavy metal. Instead, Some Swords blend the type of indie and/or emo that put local luminaries Elliott on the map with galloping riffs and slow hand guitar leads. Vocalist Jeremy Quillo has a familiar croon that would feel at home in bands like Texas is the Reason or Sense Field, but with a touch of Paul Westerberg’s rasp. When Quillo sings “somehow we missed the New Year” on “The Tunnel,” it hits exactly the right emotional highs, especially after a year or more in quarantine to avoid a dangerous public health epidemic. Taken as a whole, there is an overwhelming kinetic energy to the album, driving and often anthemic in nature. This is the music that you pump your fist too, that you shout along with. This is a striking album that is catchy, punchy and easy to appreciate but short enough to leave you looking forward to more.

Trying to pin down any one genre or style, Hairbrushing is a fool’s errand. The blanket term “experimental” stands here, although even that fails to define any real boundaries for the music, which is by design. With Unlisted Natural, Hairbrushing offers up everything from sound collages to electro-pop gold. On the “Inner Rinse,” the band channels the latter for an engrossing pastiche of styles that recalls equally the works of John Fahey and, at times, a Warp Records-esque scattered electronica groove. That stylistic choice extends into the next tune, “Dressingtables,” before transforming into a lush soundscape by “Positively Stopgap.” While Hairbrushing are eager to shift gears, the album as a whole is remarkably cohesive, like a mixtape from a very strange but delightful radio station quietly broadcasting into the night. Overall there is a wonderful blend of natural and organic sounds from the synths that so often define the album to the guitars and horns that add to the composition.

Dom B – Beats and Brews

Written in appreciation of beer, Dom B has brewed up another masterful mix. Clocking in at five songs, Dom could’ve kept this simple, a beat tape that pays homage to the subject at hand, but quality is paramount to his craft. Opening with “Hazy DIPA,” the beat is trap heavy and sub-bass thick, a level of aural irony given the chill haze that blankets Villey. Given the mellow vibes of Villey, when Dom raps “you can find me at the bar living like there’s no tomorrow” you feel that. As such, this is music for the best of times, the times that you spend at your leisure with your people to commiserate or celebrate the day, however that shakes out. That atmosphere is almost immediately subverted with emotive “Big Beers,” with Dom rhyming ”at the dive bar with a mean mug and a cold brew” and waxing poetic on not having time for the bullshit of the world whether that’s MAGA politics or wack beers. He is joined here by the incomparable Furious Floyd who rhymes “I used to Steel Reserve high gravity guzzle, nowadays a brother is just a smidgeon more cultured,” who then qualifies that by enumerating his favorite craft brews to wit. The lyricism here is clever with dazzling wordplay from Dom across the board. This is a wonderful EP that, as a volume 1, promises more in a series to look out for.