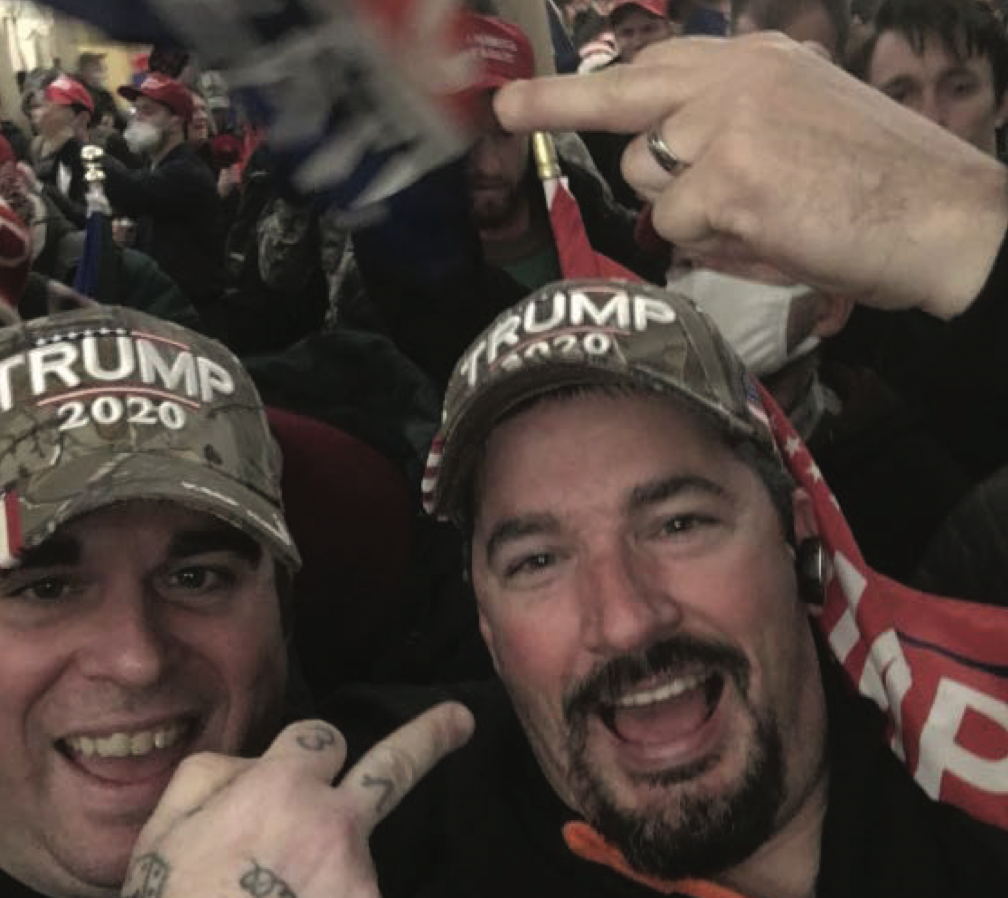 Thorn: How To Get Away With An Insurrection

The sentencing of Kentuckians involved in the Jan. 6 U.S. Capitol riot has started. Hooray! Except… we’re disappointed by the punishments so far. Or, lack thereof. So far, three Kentuckians have been sentenced. The first was given 45 days in jail. The other two won’t be spending any time in the clink, although they did receive five years of probation. We thought, when these traitors were arrested, that they were getting what they deserved; That they would see actual consequences for their part in an attempt to overthrow U.S. democracy. Instead, we’re seeing minor punishments. Our hope is that a select few of the rioters will see big-time charges. There is a Kentucky businessman who was seen pulling on a police officer’s leg as he was being pummeled by the crowd, who is facing more stringent charges.

The most recent COVID statistics are promising. Cases and hospitalizations are dipping in Kentucky at a rapid pace. And, a vaccine for kids ages 5-11 is on the cusp of approval. Of course, that doesn’t mean we’ve vanquished the disease. Dr. SaraBeth Hartlage with the Louisville health department told the Courier Journal that another surge is still possible. But, for those of us who are vaccinated, life looks pretty good right now.

We fear that the Kentucky legislature has become even more emboldened to introduce anti-abortion legislation in the wake of the Texas law, which essentially banned most abortions in the Lone Star State. We got the first taste of it last week, when Rep. Nancy Tate, R-Brandenburg announced her plans to introduce what’s being called an anti-abortion omnibus bill, including provisions that would make it more difficult for minors with unsupportive parents to get an abortion. So far, no one has introduced a bill mirroring the Texas law but it seems like an inevitability, with Sen. Whitney Westerfield saying to Kentucky Today that the legislature “could consider adopting some of the Texas language when we return to Frankfort next session.”

Last June, the Redneck Rave in Edmonson County, Kentucky, did not go well to say the least. There were reports of someone getting their throat slit, another person choking their partner and a man who was impaled by a log. This, of course, led to widespread ridicule about the event, which considers itself to be the “world’s craziest and wildest country party.” Unsurprisingly, too, the Edmonson County police decided to bump up their presence when they realized the festival would be coming back to town on Oct. 14. But, it actually went OK — at least by LEO’s standards. There was some impaired driving, which is never good, but the only other thing police cited people for was drugs and minor traffic violations. In other words, sounds like a fun party.